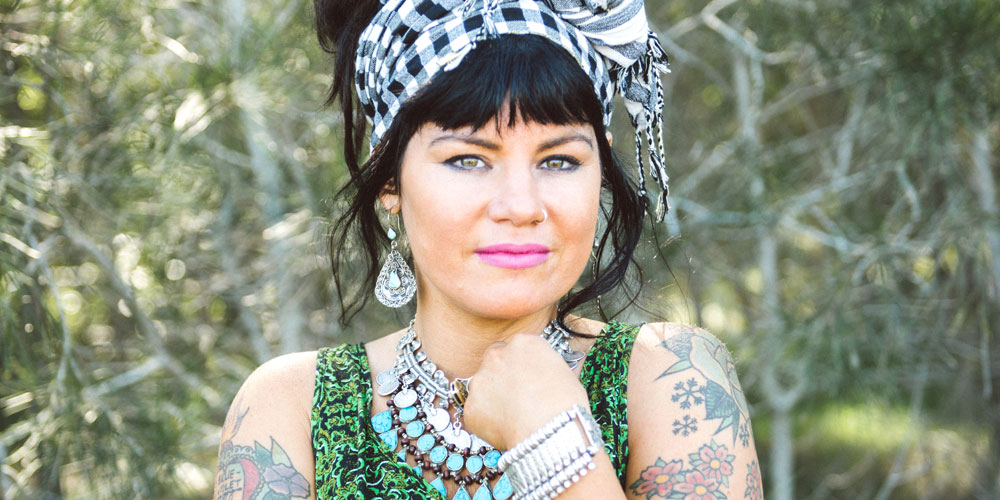 Nothing breaks your heart as much as watching your child be bullied. It is a form of torture to watch your child’s pure heart be broken into a thousand pieces. I would not change my children for the world, but there are some days I would change the world for my children.

This week marks the National Day of Action against Bullying and Violence. It is a day that is growing every year, where students and parents across the country take a stance against bullying and violence.

And we have an unlikely crusader against bullies in our schools. It is Constance Hall: controversial blogger and outspoken businesswoman. And I love this woman with all my heart following a six-minute speech she broadcast on her Facebook page this month.

Please, if you do one thing to become a better person this year, watch her raw and honest account of how she has been trolled and tormented for years. The level of online abuse spewing venom at Constance skyrocketed when it was leaked she would dance in the new series of Dancing With The Stars. The mum of seven children will dance in honour of anyone who has been cyberbullied or picked on in the schoolyard.

“I want to read about her in The Western Australian obituaries,” wrote one horrid human being. “She looks like she needs to be bathed in a flea bath,” typed another gutless bully. “I am surprised her husband hasn’t hung himself.” The trolls refer to Constance as “fat pig”, “feral” and “it”.

So what was Hall’s response to the tirade of vitriol? “There are children and teenagers having to go school after reading things like this, after being treated like this themselves, who are being bullied,” she says. “This online bullying I get is not just me, it is so many children in our country. It is reported that on average three young people kill themselves a week due to bullying. What I am dancing for is every single one of you, every single young person who has to go to school every single day or has to catch that train, or has to go to work where you’re bullied or treated unkindly and I’m dancing for you and I want you to know it’s not okay,” she said through tears.

This time last year, Kate and Tick Everett were in a state of shock after the tragic death of their daughter, Dolly, who took her own life due to cyberbullying in January 2018. Dolly was just 14. And sadly Dolly was not in the minority. So for the sake of our babies, please dance your heart out Constance Hall and shoot those trolls down.

Be a ray of sunshine
Friendship is free