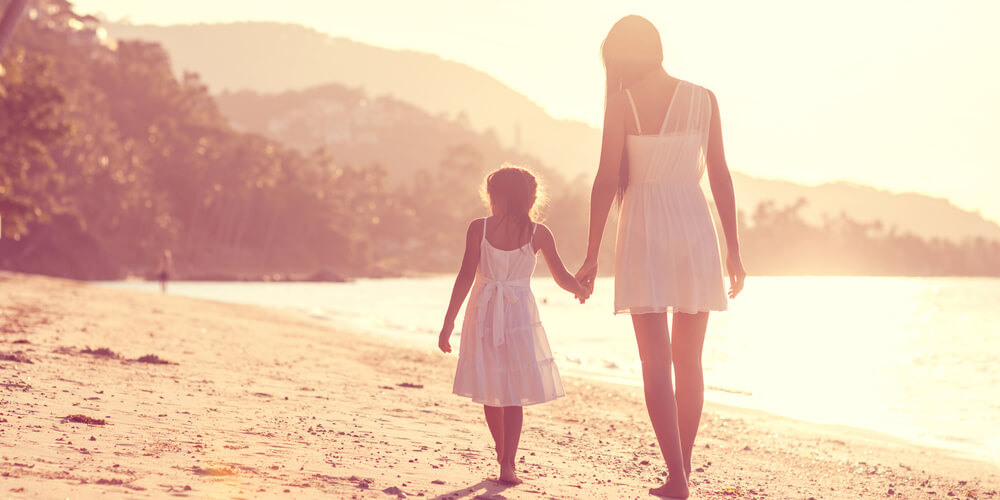 I ran into a long-time friend this week and heard an extraordinary tale with tears in my eyes.

She has just received a record amount of money in child support from her ex-husband, who was caught at the airport as he tried to board an overseas flight. The Brightwater mum of two received $355,000 in child support after the children’s father failed to pay a cent for nearly two decades.

The not-so-charming offender paid it in a lump sum within days. He allowed his own flesh and blood to go without for 16 years while he jetted between here and Asia and focussed on his second family abroad.

“The fact he could pay that amount of money within a couple of days came with mixed emotions,” she said.

“I have just finished paying a three-year loan for orthodontics, braces, and both kids have just finished school and are buying first cars too. I am pretty elated I have a lump sum at last so they can feel financially healed, but at the same time I feel that holding back the funds over so many years impacted on all of our lives and created hardships and moulded beliefs around money that need not have happened. I do not feel bitter, I feel sad my ex-husband missed out on an amazing journey with his own children.”

This deadbeat dad was caught at Christmas as he tried to fly out of Australia. Authorities are able to prevent Australians leaving the country under DPOs (departure prohibition orders). In the past eight months, the government has recouped $6 million from 700 Australians trying to leave.  The goal is to surpass the $10 million recovered last financial year.

So it is a new start for this local family. “The first thing I did was pay out my credit card bill,” she said. “To see that zero balance and a healthy amount of money in the bank account is just surreal. I have been a sole parent for 16 years and responsible for every aspect of parenting from financial to emotional to physical. It was hard. I was not supported on any level and this impacted on what I could provide for my kids with schooling, clothing and treats.

“It also impacted on my own life in a huge way, as most single parents have a break, but being solo meant I could not move on with a wholesome social life as I had limited funds for babysitters. I did love being a mum, which was lucky,” she said.

I know both her stunning daughters and they have always been polite, smart, mature and compassionate young women. They have stayed in sporadic contact with their father over the years and their mum never tried to turn them against him. She is a better woman than I am. I wish my friend and her girls every single sip of happiness they can drink from the cup of life.

Mining the moon
All eyes on Brad & Jen