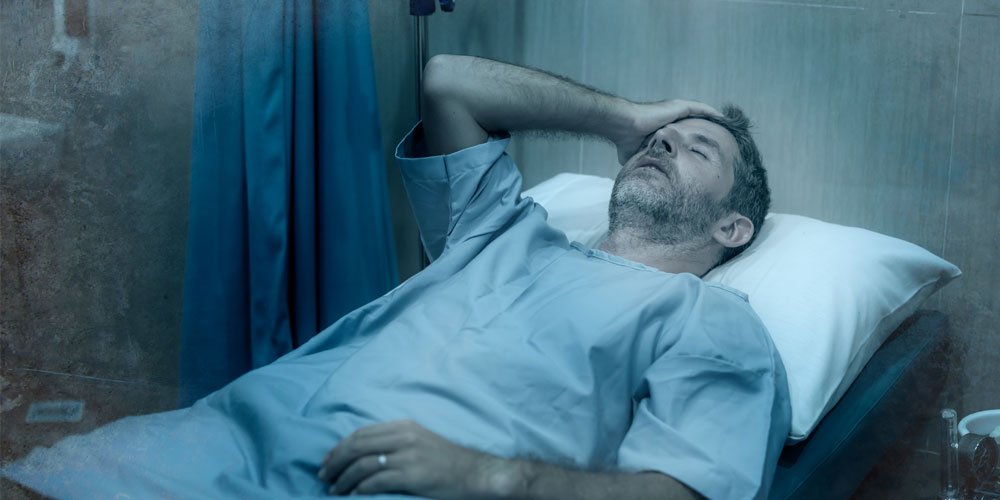 If the dictionary had pictures beside words it would be far more entertaining to use and I would understand things somewhat better. For instance, if it did have pictures beside the word ‘psychosomatic’ the definition: “Caused or aggravated by a mental factor such as internal conflict or stress”, would be accompanied by a photo of yours truly in all my glory.

A bit of history. Back in 1982 I went down with pneumonia about two weeks before an important time for me – the local footy finals. I ended up in hospital, discharged the week of the grand final with the last words from the doctor being, “you have scarring on your lungs now, so you will probably catch whatever is going around and get it worse than most, so be careful”. Of course, I ignored the initial advice and played in the final, which nearly killed me and even worse, it was a waste of time as I played terribly. So I got crook again and a lecture from the doctor on my recovery about being more susceptible.

Then, every year onwards for at least the next seven years I got crook in August, with a far more severe man flu than others. In fact, as soon as I got the sniffles, I would go downhill at a massive rate of knots with the words of the doctor firmly planted in my head. A bit like when my dad told me I would only have two types luck: bad luck and none, because my last name was Robinson. I must say, I have improved on the health front thanks to my other half telling me to go take a can of toughen up for the last few decades.

Why am I sharing this with you? Well simply put, COVID. Every time I sneeze, my throat becomes dry, or I feel a bit flu-like, the brain goes straight to worst case scenario. I have had a number of tests, the first one somewhat painful back at the start of all this when a nurse went mining up my nose with what felt like a javelin. She did apologise, but I told her it wasn’t her fault my nose looked like this.

To date, every test I have had has been negative, but I am guessing sooner or later I am going to get this thing.

I did dream the other night that I had found a better vaccine than the three shots I have had – Coopers Sparkling Ale – so I am going to go with that. Good luck and good health.

Grand slam food fantasy
Back off the booze