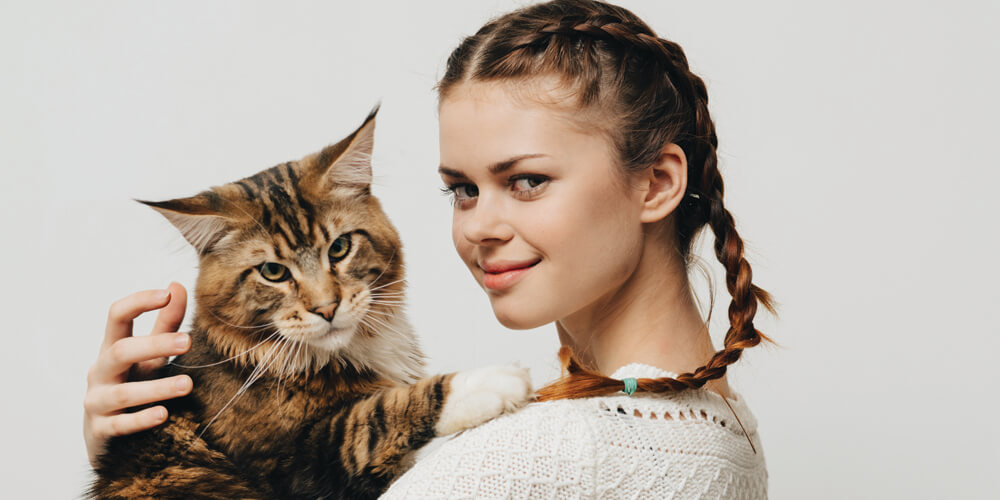 There’s a new cafe in Brisbane that has cat lovers lining up and others outraged. The Cat Cuddle Cafe is exactly what the name states: a cafe where the coffee set can sip a cat-a-cino or a cat-white and then enter a big cage and cuddle as many of the felines as they can lay their paws on.

Why? Because so many people love cats but do not have a pet cat. Last week my besty and I took our daughters to the big smoke for the weekend. I had visions of shopping until we dropped at Zara and H & M.

Anyway, my six-year-old daughter and her 10-year-old friend begged and pleaded with us to take them to the cat cafe.

The first one started in Korea and they are taking off around the world. So with some trepidation we packed up and entered the cat lover’s lair. It smells of cat. It has every item you could possibly imagine for sale with a cat on it, from tea cups to calendars.

There were 19 rescue cats spotted all over the one rectangular room. They were under chairs, overhead, hiding behind cat beds and in front of baskets. The problem was, 18 of them were fast asleep and you are not allowed to pat the sleeping ones. So we had two excited little girls who were fighting for the attention of this one aloof cat hoping to play with it, along with all the other customers in the cafe.

This is the sad state of affairs my life has amounted to. Once upon a time, I would have spent Sundays at a white restaurant at Noosa looking at the blue water. Not anymore. I am the crazy cat mum hanging out with the crazy cat kid at the crazy cat cafe. After a very long hour watching the children trying to get the one bored cat to play, we hit the road to return to the Coast.

And that is when my daughter’s friend’s face puffed up as if a hundred bees had stung her. Then came the watering and red eyes and the itch. She was allergic to cats. Big time. We found a pharmacy in our panic and bought some allergy tablets. Our friend was given the pill in the back seat of my car and we kept on driving, thinking the medication would fix our problems. But her swelling was getting worse by the minute.

We decided we had better head to the hospital and when the 10-year-old heard the H word, she confessed she had not swallowed the medication because she did not want to go to school the next day and was hoping to stay home sick. I had to stifle my laugh.

We made it home, the swelling subsided and everyone lived to tell the tale of the epic cat trip. Both girls want to go again. Suddenly the fidget spinner phase is looking better by the minute.