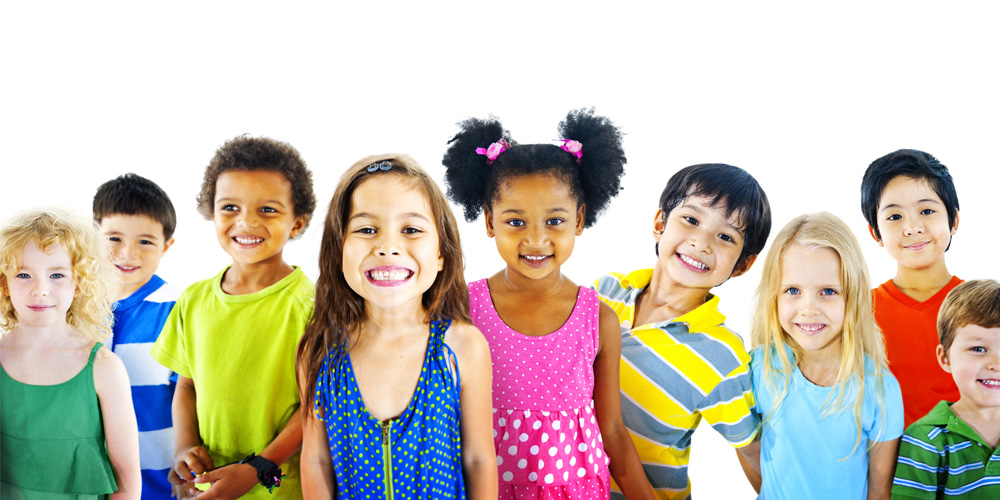 The generosity of the Coast always astounds me. The radio station where I work, Mix FM, is wrapping up its month-long appeal for Give Me 5 For Kids, a fundraiser for Wishlist.

Wishlist is a juggernaut that has been running for decades and has raised millions of dollars for sick kids and to improve the quality of hospital stays for local children.

Last week, as part of a raft of events, I teamed up with my colleague, Caroline, and we went head-to-head with the two boys we work with, Todd and Mark. We hit the streets of the Coast for 12 hours and collected as much cash as we could muster. It was a classic case of the battle of sexes and pitting the girls against the boys. And it was warfare.

For weeks, there was trash talking and fun jibes and clandestine meetings between the genders. And in one day, a crazy $85,000 was raised. Somehow the girls got up and we managed to pull in $50,000, a figure I am still wrapping my head around. I hold no pretence; it is the power of the cause as to why so many are so happy to give.

My Weekly Preview backed the boys by throwing $500 their way. Pink power threatened mutiny and they matched their offer with another $500 for the girls. And on it went in a similar fashion all day. One little girl, Ava, who is in Year 3, donated her $5 pocket money. Collin and Lauren, who own Foam and Rubber Industries, gave a whopping $15,000.

The girls were challenged by one cheeky Bli Bli family to do a backflip into their pool to collect a big fat juicy cheque. My lack of core strength was evident as I humiliated myself on the new Ninja Warrior course at the Big Boing centre in another outrageous challenge. And on it went.

The  sense of camaraderie was evident, as hundreds of people of all ages joined the fun. And the thing that made me the most humbled were the endless care packs from women across the Coast. Everywhere we went, mums and grandmums had made Caroline and myself homemade slices or sandwiches to keep our energy levels up.

Mel and Tahlia Stagg donated a tin filled with $2 and $1 coins that added up to $501. Their family had spent the last year saving in that tin for a holiday to the Gold Coast.

I struggled to find words for a mum with a terminally ill child who found time to arrange a fundraiser on the day.

And one of my  favourite stories of the day was Leon and Debbie from Southern Cross Sheds. Leon backed the boys and pledged $1000. Debbie was furious and swiftly behind her husband’s back donated $1500 to the girls because she refused to be outdone.  Then all out warfare broke out as the couple rallied their suppliers and organised dozens more donations so in the end they were responsible for over $6000 being raised.

The spirit of Give Me 5 continues to rally the Sunshine Coast and I have seen first-hand the passion we feel for this charity.

Continue Reading
You may also like...
Related Topics: Charity, column, Give Me 5 For Kids, opinion, Sami Muirhead

How to win the game of love
Bad news week