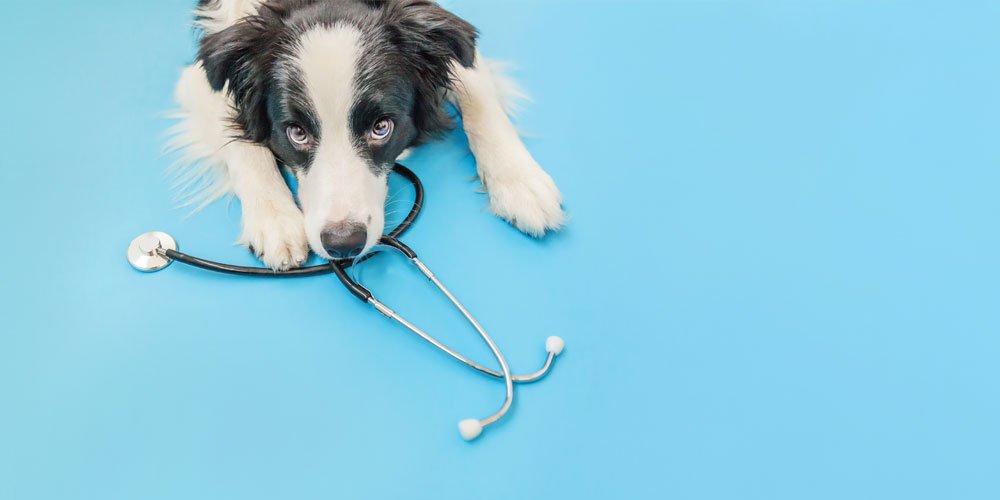 I wrote a column a few weeks ago about my new dog George, who is a kelpie cattle dog crossed with a highly intelligent alien? But he is not as smart as he thinks he is, as the other night he started coughing and dry retching like a two-packet-a-day smoker. This went on all Saturday night, and I had a 3.30am start the next morning at work seeing off our Straddie Camp teenagers. When I left he was looking decidedly unhappy, but appeared only to have the cough, as he was moving around okay.

About 8.30, old mate sent me a text to say I need to take him to the vet as its getting worse. So I go home, pick him up and take him to North Coast Emergency 24-hour vet. Now, ‘emergency’ and ‘24-hour’ in the same sentence means to me $$$$$, so George probably needs to get a job was what I was thinking as I drove him out there. In saying that, we got awesome service, apart from the exposed aggregate concrete in front of the building that he wouldn’t walk on.

Just to digress, for some reason when we walk, he will cross the road away from any driveways with exposed pebbles or big tiles, as they mustn’t have them in Mars, where part of him comes from.

So he has swallowed something he shouldn’t have and has to stay in to see if they can suck it out and I go back to work, not before handing my credit card over. So at this stage, both George and I are in pain together. I go back after the successful operation and pick him up and am greeted with the fact that the quote they gave me was actually way over what it actually cost, so I was sort of happy about my dog’s wellbeing and my bank account.

I did wonder if being conditioned for the worst is not a bad strategy, but in all seriousness, I was only really worried about George. When I paid the bill, the lovely lady asked me did I think it was expensive and I replied, “Hey you are talking to a bloke who’s wife once paid thousands for a hysterectomy for her bird, so this is fine.”

To top off my day, I went back to work to lock my office and as I switched the lights out, I noticed a snack on my colleague’s desk. It looked like beetroot crisps, so I grabbed a mouthful. It was actually meat woofs – dog food. What a great day.