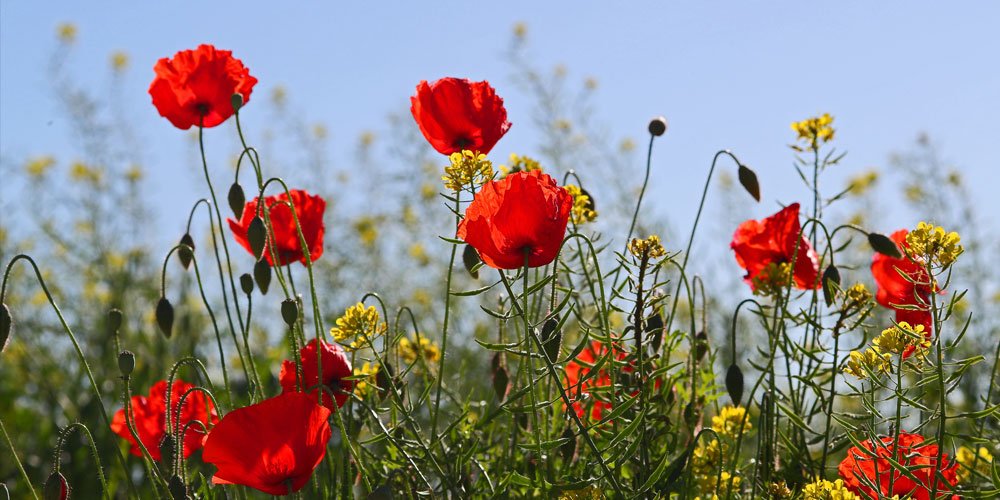 This year marks the 75th anniversary of the Buderim War Memorial Community Association (BWMCA), an organisation that has transformed the general community of Buderim and galvanised the spirit that has made this place such a desirable place to call home.

Like many small towns across Australia, Buderim’s community was gravely affected at the end of Second World War. What made this community different was a groundbreaking decision that, unlike other towns, a stone monument would not be constructed in the town centre, but instead an organisation would be created as a living monument to recognise the sacrifice of our Diggers. Thus, the Buderim War Memorial Community Centre (later changed to the Buderim War Memorial Community Association) was born, bringing the efforts of special interest groups across Buderim together in celebration of hard-won freedom. This way, the Buderim community helped returned soldiers and bestowed a real, personalised honour on our servicemen and servicewomen.

The BWMCA is entirely volunteer based and draws from the ranks of passionate Buderim residents who want to maintain the spirit of active community and preserve Buderim’s unique community pride and amenity for future generations.

The headquarters of the BWMCA is the Old Post Office building. This building was purchased by community effort for the BWMCA. Additionally, the Old Post Office doubles as an information center and on Monday to Thursday from 10am until 1pm as a base for local JPs for Buderim and surrounding districts.

The organisation is managed by an advisory committee and a management group consisting of delegates from the affiliate members consisting of local special interest and sporting groups.

Beyond the activities of the affiliates are many committees, which are formed to run special events in Buderim. In conjunction with the local Lions and Rotary clubs, such as the Australia Day Parade, Anzac Day Parade, Buderim Street Party, Carols by Candlelight and more. The BWMCA is responsible for ‘Welcome to Buderim’, a regular event where new residents can come along and meet their federal, state and council representatives and other new residents.

If you would like to help preserve the Buderim community spirit, why not become a member, or become actively involved? In November we will celebrate Remembrance Day at Foote Sanctuary and this year, due to the current conditions, it will be livestreamed to our Facebook page.

For more information go to: buderim.qld.au or pop into the Old Post Office building in Burnett Street to discover the best of Buderim and maybe even see what you can do to be a part of your vibrant community.