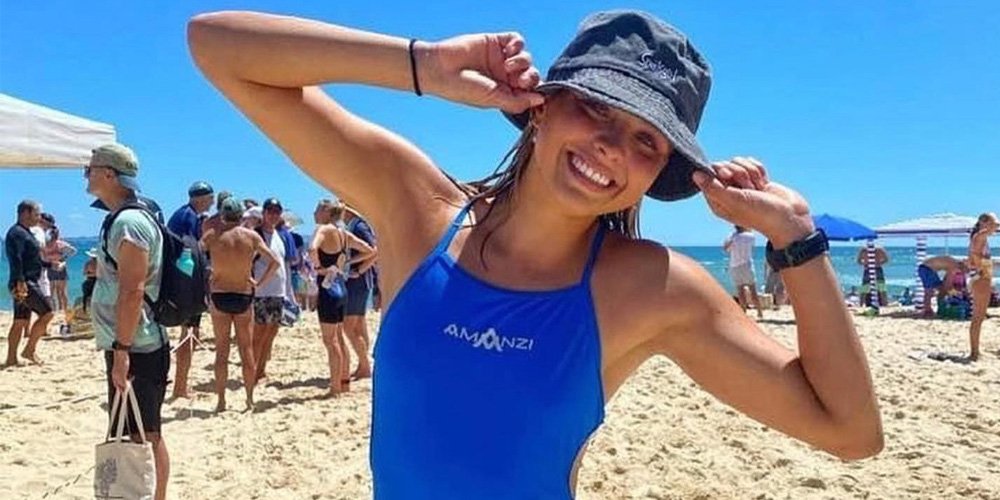 Elite Noosa triathlete Alexa Leary was catastrophically injured in July after she clipped the wheel of another cyclist.

Her story has inspired a national initiative – Move for Lex. Started by her family, the aim is to encourage people to get out and move for those who can’t. The initiative has raised an incredible $80,000 for the Royal Brisbane and Women’s Health Foundation.

It is the same hospital my beautiful daughter-in-law, aged just 30, will be in for many weeks. Always a gutsy, sporty type, Lucy has endured the most major surgeries imaginable to clear her body of bowel cancer and is deep in the fight of her life via an unthinkably painful, difficult path.

She and my son cling to the threads of their life and hold on for the day they can weave them back together. They know it will never be the same, but face their future with love and courage. They do know that life is so very precious. Their three-year-old dynamo son reminds them of that.

A group of friends and I are moving this weekend, in part because we can and Lex and Lucy cannot. We will swim, ride and run in a triathlon, giving it our very best shots.

We are all mature aged and while we are all active, triathlon was new to us all until this year. We know what it is to sweat before dawn. We are doing it because we can.

My friend and academic mentor, the late USC Associate Professor Stephen Lamble, shared insight when he was told his cancer was terminal 12 years ago.

“It’s strange to know what you are going to die of and I thought I would have this sudden moment of realisation about why we are here,” he said.

“But while it wasn’t a sudden thing, I do know: the meaning of life is life – living it every day. It’s that simple.”

You can’t un-hear such wisdom.

So live, learn and strive we all must, particularly when we have brains that fire and bodies that move.

Brilliant Anglo-American poet WH Auden said: “You owe it to all of us to get on with what you are good at.”

Continue Reading
You may also like...
Related Topics: Jane Stephens, Move for Lex

Doggy dramas
Women can be bullies