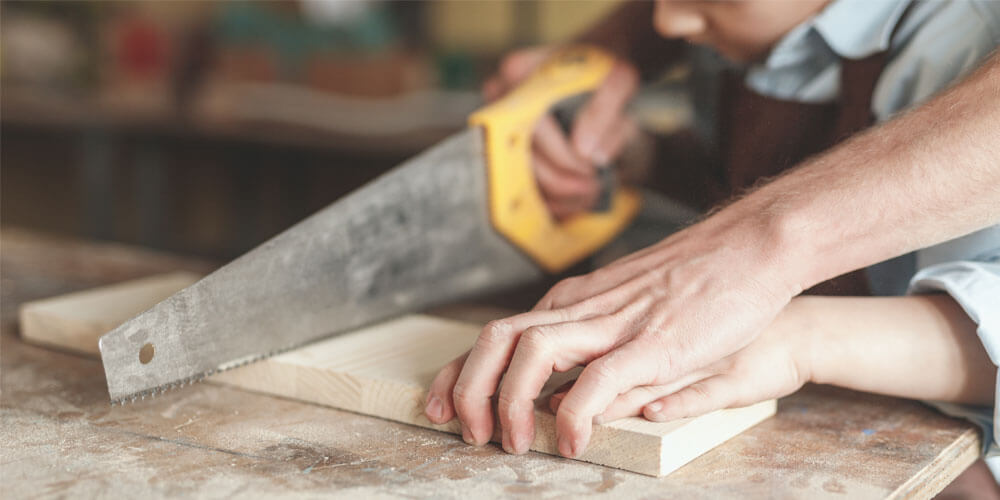 It was the afternoon of the day before he would appear in a play about Ancient Rome at his school.

He and a classmate were going to tell the audience all about gladiators before a final epic battle between the two of them.

My 10-year-old had drawn the short straw to die in the fight – after his comment about needing fancy dress as well, I felt he may have lucked out in the father lottery as well.

To be fair, I had already helped him make a sword and shield – buying the wood before working with my son to cut, paint and put the pieces together.

The result was better than expected, for me anyway – a silver looking sword which may have been a bit blocky and a full-size shield, rendered in Roman red.

“I really like doing this Dad – making stuff together,” my son said at one stage.

Best dad moment ever. Then he got home from the last rehearsal before the play.

“How did the sword and shield go?”

“Good. Although my friend made his with a jigsaw. It looked real. In comparison mine looked like two blocks of wood stuck together.”

Lightning bolt hit me now to end this pain.

That’s when he told me about needing a gladiator outfit as well.

The next morning my son improvised, turning a red T-shirt inside out and making do with some shorts instead of the ancient Roman leather skirt.

To top it off he needed a helmet.

It came to me in a flash. He had a bike helmet which already had a large crest like a prehistoric Mohawk running from the front to back, all I had to do was cover the rest of it in aluminium foil.

I handed it over to my son, fearing the worst.

I dropped him to school more nervous than he was, and picked him up in the afternoon.

“Really good, remembered all my lines – got a couple of laughs, when my helmet fell off. Twice.”

I was still pondering this when I dropped him at school the next day. In a plastic bag next to his hook was another handmade gladiator helmet.

“It’s my friend’s helmet. He didn’t want to wear it after he saw how good mine was.”