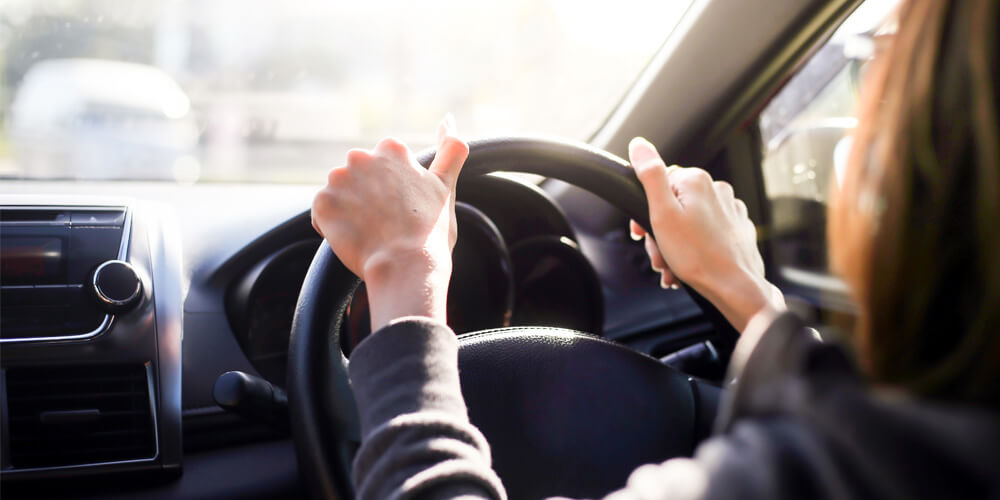 My best friend died when he was 19 years old. He veered a fraction over the wrong side of a country road and his car collided with a truck.

His split-second loss of concentration cut short a life destined for all the good things a young man can hope for – a rewarding job, family and friends, happiness.

He wasn’t the only one who had something stolen – those who loved him were robbed of a son, a brother, a cousin, a comrade.

I’ve talked about Mark before in this magazine, but I thought I should mention him again following the disturbing findings of one of the most comprehensive studies undertaken on driver distraction.

The Australian Naturalistic Driving Study put sensors and cameras in the cars of about 400 drivers to monitor close to 200,000 journeys over nearly two million kilometres.

Do you know what they found?

Only one in 20 people concentrate just on driving while in the car – the rest of us, and I say us because I’m definitely a sinner not a saint behind the wheel – find plenty of other things to do despite the danger.

If you are reading this while driving, please put the magazine down (it’s not out of the realms of possibility according to the study), for the rest of you take a look at these disturbing facts, on average:

They are sobering statistics when you consider one in every six crashes is caused by distracted drivers.

What the $5 million study doesn’t tell you is the heartbreak caused by these crashes; the haunted families, the broken communities, the friends who feel cheated of sharing special moments; marriages, births and milestone birthdays.

I went off the rails for a while after my friend’s funeral, thinking if this can happen, what the hell is life about anyway?

Even now, I can find a dozen things to distract me while driving, so I have to remind myself of the consequences of that inattention.

It brings to mind what an old copper once told me when I was a young journalist: “A car can be more dangerous than a loaded gun – and a lot more people own them.”

It all feeds into my theory that within a generation we won’t be allowed to drive on our roads. That will be left up to robots and AI, simply because no insurance company would take the risk to insure a human behind the wheel.