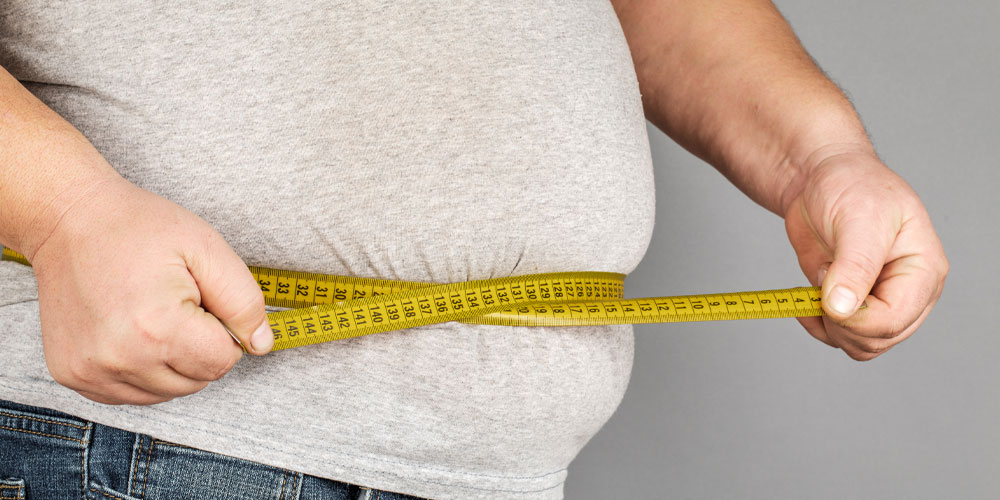 After decades of defending our growing plumpness by shifting the frame to accommodate a “new normal”, we have got ourselves into a big, fat pickle.

We don’t exercise and are awash with boxes and packets, delivered with flashy ads on social media and TV. We are dying of artificialness and excesses, with heart disease and diabetes picking off the population. For the first time in human history, the poorest nations are the fattest and obesity kills more people worldwide than smoking.

The most recent official health statistics for Queensland show that 32 per cent of adults are now obese and another 33 per cent are overweight.

The newest figures show a Queensland Government program aimed at helping us help ourselves failed miserably.

In 2014, when 58 per cent of Queensland was overweight or obese, the Health and Wellbeing Strategic Framework was developed to reduce that number to 55 per cent by 2020. And here we are at 65 per cent.

But to say anything at all about obesity is to risk being written off as victim blaming or being fattist.

Obesity needs to be named and shamed. To turn this truculent tide we need to look at it front-on and not like what we see in the mirror.

It is no longer about being “healthy at any size” but about encouraging people to be a fair size for their frame.

Too many Australians will die waiting for sugary drinks to be taxed into their rightful place even though Britain, Ireland, France, Mexico and South Africa do it. Obesity is complicated and it is not arrived at through simply eating too much food, although highly processed, rubbish stuff plays a big part.

We got lost nutritionally about the time white bread and soft drink became cheaper than real food such as fresh fruit and whole milk.

We can’t rely on governments to save us any more than we can expect food manufacturers and advertisers to be responsible for our health. We need to take responsibility for our own bodies by fuelling them with more real, whole food and moving deliberately and often.

There is no shortcut: it is the only recipe for a healthy life.