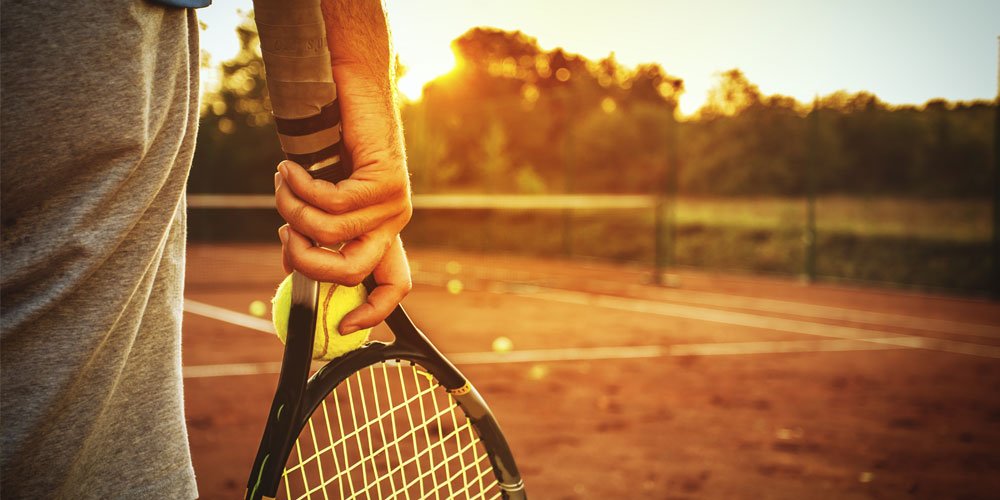 Back in my early childhood there were a few consistent things in regional Queensland: meat and three veg; cricket and tennis for boys; and vigoro and tennis for girls. There was no asking by parents; that’s just what you did. Good or bad, just like dinner there were no other choices.

So most of us grew up thinking those sports were pretty important. But over the years, probably the last couple of decades, I for one have lost interest in them because it seems to me those playing tennis and cricket have got a bit special. Cricketers seem more interested in their sponsored sunglasses, hair gel and tattoos than the daily grind of test matches or even Sheffield Shield, while many tennis players are prima donnas.

In saying that Ash Barty and Justin Langer give back to their sports because of their integrity in winning and losing. The media, of course, plays an enormous role in the pluses and minuses of the sports, as does Tennis Australia and Cricket Australia.

I find fails on the media and governing body with tennis not just for the debacle of Djokovic, but also the behaviour of fans while Kyrgios and Kokkinakis were playing. It was atrocious treatment of opposition players and highlights what a backwater we are.

Then we have some imbecilic in the media having a crack at Ash Barty for drinking a beer at the press conference while Kyrgios shared a beer with a punter and barely raised an eyebrow. Now I don’t care about the beer but what about COVID and here is an idiot sharing spit in public and no one cares, but they care about a national hero drinking a Corona that was offered to her. What a joke.

The treatment of Justin Langer by the players and the board is right up there as well. Here is a bloke who took over a cricket team that had just been caught cheating and brought the integrity back, and he gets shafted by the blokes that he has helped resurrect because apparently he is too direct. Wow.

I don’t know who Charles Caleb Colton was but he nailed it with this: “Nothing more completely baffles one who is full of trick and duplicity, than straightforward and simple integrity in another.” I can think of a couple of governing boards, some in the media and some athletes that might be candidates for the above.

Magical Maleny
Are vitamins really worth it?