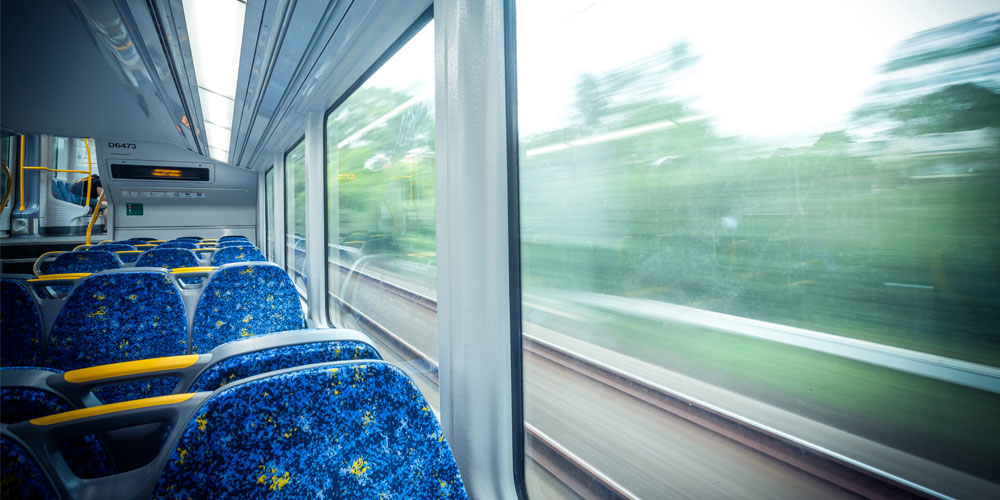 I choose to use public transport to get to work and I love it. I like the rhythm of passing out of my neighbourhood and through others, of being able to work or socialise on my commute because I am not in charge of a vehicle.

I like saying good morning to the bus driver and, sometimes, hello to the station master. I appreciate what is a predictable, efficient service.

But too many are taking the mickey out of the system and abusing the taxpayer’s dollar. Last December, Transport and Main Roads Minister Mark Bailey told an estimates hearings more than $25 million a year was lost to fare dodgers taking free rides on southeast Queensland’s public transport network. That is more than $68,000 a day. Holy moly.

I am witness to that stream of money dribbling out of the public purse, because almost every day I embark on my work journey someone travels on my bus or train for free.

It was startling when I first started taking notice, but now it happens so often it barely makes me blink. Most cheapskates don’t even look embarrassed, much less abashed.

On the bus, the fare evaders just tell the driver they aren’t paying and waltz on board. On the train, they just don’t line up like the rest of us who are armed with Go Cards we touch on or off. Simple, it seems.

Laws only work when they are respected and serious enforcement of this one has been let go too long.

The fine for evasion is $266 and there are only 60 network officers patrolling the whole of the southeast corner. Fare evaders know they are likely to get away with it.

A lot of the freeloaders are teenagers, who know they will not be tossed off because of the ‘no child left behind’ policy that came in close to 20 years ago in the wake of the Daniel Morcombe tragedy.

And too many of the other freeloaders are fully fledged grown-ups.

Such illegality should not be allowed to continue, and it is well past time to break the pattern. I say flood the public transport services with fare marshals. Patrol and police; rein in the thieves and get them to cough up – or change the system and make it a free public transport system for all.

If so many want to play this thieving, unfair game, maybe the time has come to adjust the field of play.

A moment of reflection
Southern discomfort