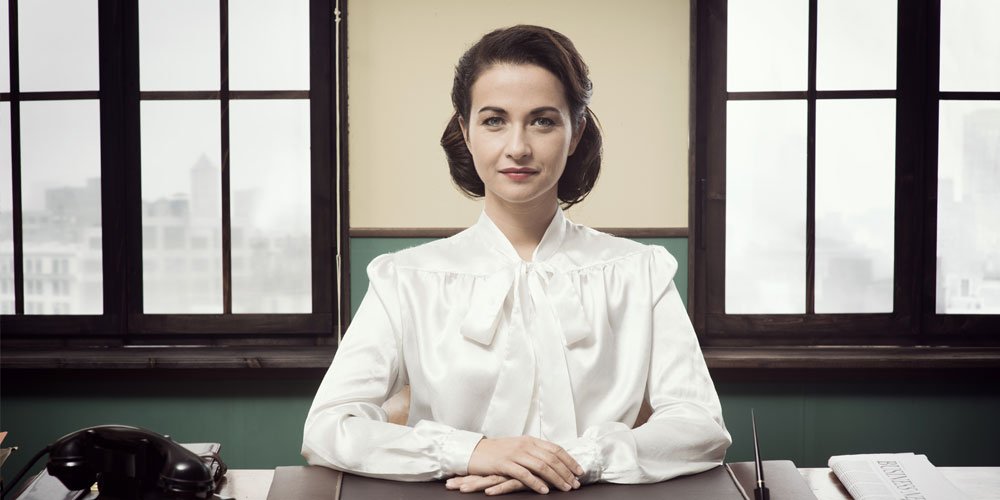 Vale Ms June Dally-Watkins. The Australian etiquette icon died with her family around her aged 92. I always had a soft spot for this groundbreaking businesswoman. I was 16 with grand hopes to be a model, so I saved up my checkout operator wage to pay the $120 fee to do her modelling, deportment and manners course back in 1989. It was some of the best money I ever spent, as I was a gangly six-foot teenager with frizzy hair who really had no idea  about what fork or spoon to use with what at the dinner table and no idea that a crop top was not okay to wear to a job interview.

Ms Dally-Watkins presented my certificate after I completed the course and pulled me aside to tell me my eye makeup was “ghastly, darling”. My eye shadow was green with glitter. Ms Dally (everyone called her that and everyone was slightly terrified of her) told me to wear “warm bronze colours to look far more elegant”.
I did from that day onwards.

I also learnt a few lessons in handling blokes. Ms Dally’s advice was to simply say nothing if a guy made a rude joke in your presence. “Do not smile or laugh or even acknowledge the smutty remark has been made,” Ms Dally told us. It sounds sexist today, but it helped me get through the 1990s working in media when blokes could be pretty sleazy. I just needed to be told it was okay to not join in to try and be cool or part of the joke. I am not a person who loves confrontation, so simply saying nothing was powerful advice for me. Try it.

Sometimes (not always) silence is a weapon and gets the point across loud and clear. Now that I am middle-aged, I would have the courage to tell someone if I was offended, but the naïve 16-year-old me had no idea how to navigate the rules of life. Today, thanks to the #METOO movement, young women are taught to speak up and reduce the chance to be exploited, but this was before times changed.

I wonder who our teenagers will look up to for role models. I sound about 150 years of age this week, but I worry our teen’s self-worth is based on their sex appeal and their Instagram likes. Mind you, my nine-year-old has a few role models and they are pretty amazing. Bindi Irwin tops the list and she is someone who promotes kindness and compassion. The Lightning netball team are also heroes for my girl. Again, these women have an amazing work ethic and are beacons of our community. Billy Eilish refuses to wear next to nothing keeps the focus squarely on her music, standing out in a sea of young entertainers who all look and sound similar.

In a world where we expect kids to grow up pretty fast and near-nudity is becoming the norm, I will forever be thankful to Ms Dally-Watkins for her large part in teaching me it is vital to value yourself. And wear good eye shadow.

Getting real about bullying
Mind your own beeswax