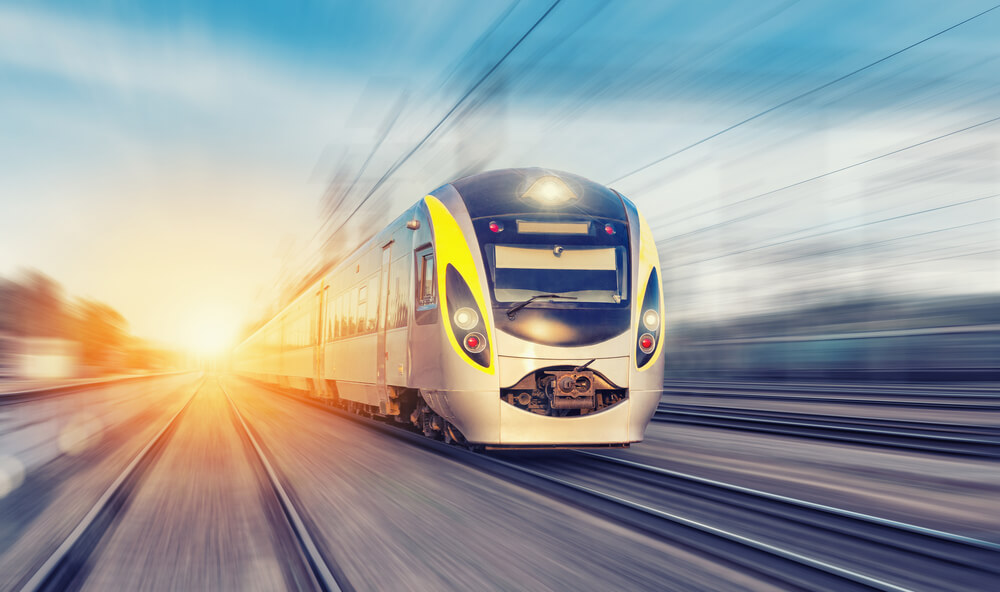 It is critical that transport infrastructure, including a mass transit rail system, is introduced quickly to effectively link the Sunshine Coast region’s coastal communities.

The State Government’s ShapingSEQ strategic plan, which seeks to set a blueprint for development over the next half century, says the proposed passenger transport corridor, between Maroochydore and Caloundra, will provide a cohesive corridor of high quality, distinctive urban environments that are typically ‘Sunshine Coast’ in character.

The duplication of the North Coast rail is an urgent priority, despite being listed as only number 12 on the state transport priority list. These key transport projects must, of course, take their place in the line for government funding.

But funds could be provided for projects such as these under the ‘City Deals’ program, where local, state and federal money is invested in an agreed set of projects, or through the $10 billion National Rail Fund established in the last Federal Budget.

We need for the three levels of government on the Sunshine Coast to work together for the benefit of our region.

The ShapingSEQ strategic plan predicts the population of the Sunshine Coast and Noosa will reach 558,000 by 2041 – and that we’ll need an extra 93,400 homes to accommodate the newcomers.

It seems clear our region will be unable to support a population increase of nearly 200,000 in the next 25 years unless we embrace significantly higher levels of housing density that support investment in transport infrastructure.

About 34,000 new dwellings will be created through the development of integrated communities like Palmview and Caloundra South.

Most of the increased population (58,500 dwellings) will need to be absorbed in areas where Sunshine Coast people already live – established urban localities.

This will require a change in mindset about housing density to develop the ‘missing middle’ – greater density compatible with existing built forms.

I’m not necessarily advocating high rise, but we certainly need to consider low and medium rise and increase infill developments.

We need to support integrated development for the future of Sunshine Coast.