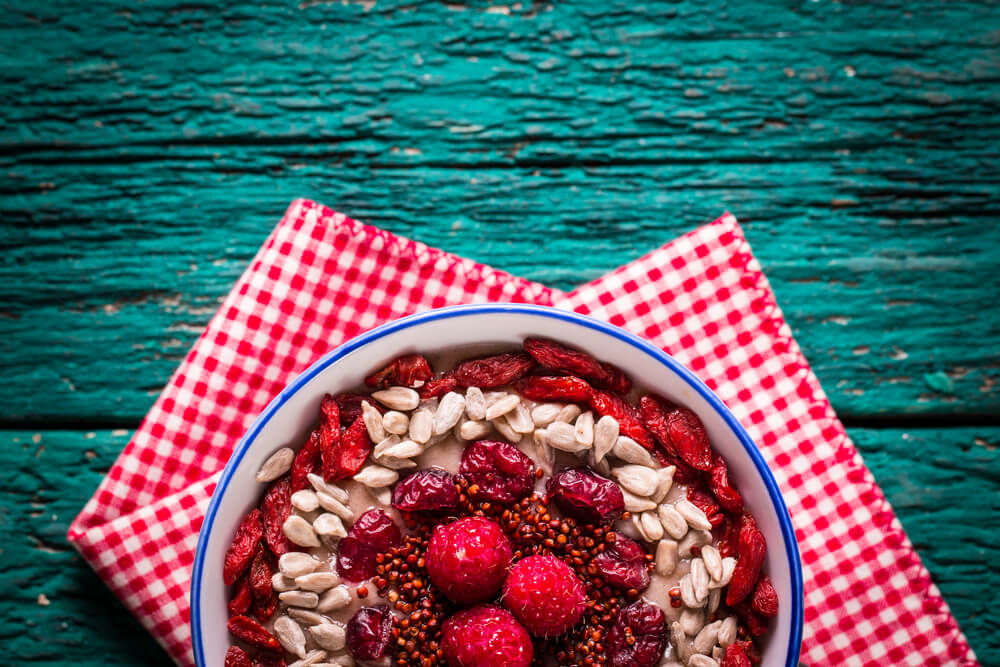 This is probably the first and only time you will see Gandhi and Richard O’Leary in the same sentence, but the Indian independence leader and I finally have something in common – we have both fasted.

Sure, Gandhi undertook 17 fasts during his quest to free his country from British rule, the longest lasting 21 days, and I’m only 20 hours into my first – and my refusal to take food for a day is spurred by nothing more than curiosity – but hey, I’ll take any association I can get with the great man.

I became interested in fasting after reading an article that claimed it provides physical and spiritual renewal.

To be honest, it appeared to be a pretty drastic step for someone who has never even attempted the 40-hour famine, but what the heck, how can you put a price on enlightenment?

Now this is nothing new, people have been fasting since time immemorial – although to be fair, not always through choice.

Pythagoras, the Greek mathematician who discovered that the square of the hypotenuse of a right angled triangle is equal to the sum of the squares of the other two sides, was an early advocate of its virtues.

Who am I to argue with a bloke who has a thereom named after him?

Fasting has played an important part in every major religion (with the exception of Zoroastrianism which bans the practice), with it linked to self-control and self-revelation.

Judaism has Yom Kippur, Muslims fast during the month of Ramadan, while Roman Catholics traditionally fasted intermittently during the 40 days of Lent – the period of time Jesus is said to have endured the temptations of Satan in the desert.

But a closer connection with God is not the only positive of the increasing number of followers of fasting.

But a quick Google search reveals other experts say it can cause heartburn, trigger headaches and actually put on the kilos.

For me it has been an interesting test of my willpower and capacity to take on a challenge.

For most of the day I haven’t been hungry, although I have found my mind racing at different times, no doubt facilitated by caffeine on an empty stomach.

So far there’s been no life-changing discovery about myself, but it has been interesting to observe how much of my eating pattern is determined by habit rather than any real desire to put food in my mouth.

But with 12 hours to go, I’m still hopeful that some secret may yet be revealed to me. Deep down I’m hoping it’s something that may see a theorem named after me.

Airing your dirty laundry
Awards are about team effort