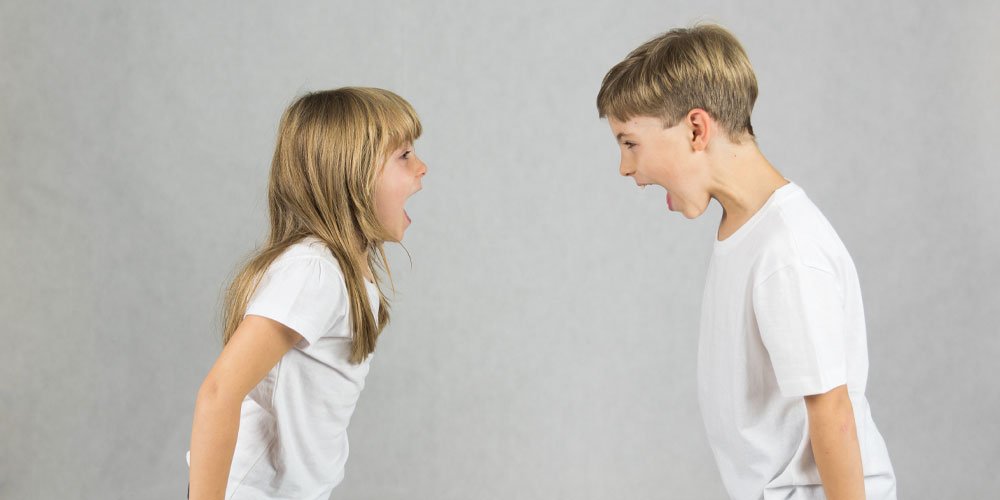 The pre-schooler was a screaming, sweaty mess – all red face and flailing limbs – as she threw herself down on the footpath. Her mother was at the end of her tether. No treat for you, she said. Don’t be naughty. And STOP SCREAMING, yelling at a volume far higher than that of her offspring.

Sometimes irony can be aching.

The march for peace where passions boil over into violence. A protest against local development that includes placards perched on high-rise balconies. Snapping and sniping at a person for being rude.

So often, an attempt to put out fire involves the application of gasoline. New Deputy PM Barnaby Joyce recently brought two women into his front bench after saying there needed to be more (or at least some) women at the forefront of the party. He quickly added they were not appointed because they were women. Of course not.

In trying to correct one behaviour, that action is repeated, if only in another way. In the US last month, Chicago’s mayor marked her second anniversary as the city’s first female Black and openly gay leader by granting one-on-one interviews only to POC reporters – people of colour.

The US federal court is reviewing a $4-billion program to provide debt relief to struggling farmers, but only if they are from socially disadvantaged racial minorities. The court is concerned about the prejudice against those farmers who are both poor and white.

Discrimination is not undone by finding a fresh target and pulling the focus in on it for inequitable treatment.

Purposely only considering a woman for a role is discriminatory towards men. Never mind that the motivation is to correct a gender imbalance – blokes not being considered at all is just another version of unfair. But it is often legal. Under Australia’s Human Rights Act, there is wriggle room for pensioners to be offered discounts for haircuts. There are allowances for women-only gyms and men-only clubs. Other federal discrimination laws allow special measures to be taken to improve equality of opportunity for people with particular attributes. It calls it positive discrimination or affirmative action. But isn’t the result just the same thing with the tables turned?

Surely who is best for the job, who most needs the help, modelling the conduct you seek, treating all people fairly just because they are people (with gender, race, sexual orientation, age secondary considerations) is preferable.

Screaming across the rooftops in an effort to quell a neighbour’s noise does nothing to bring quiet. Environmental festivals nearly always leave litter and crushed flora in their wake.