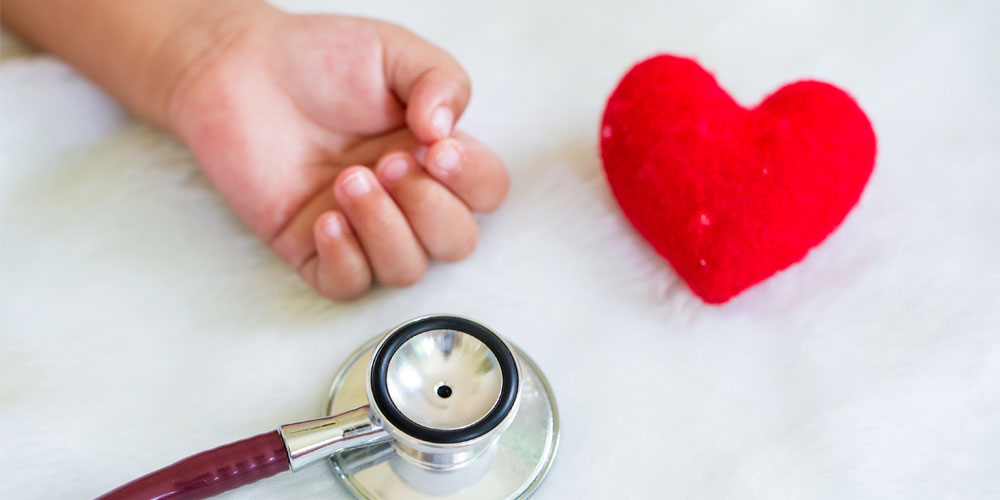 There is a story that needs to be told about the evil of sepsis. The annual Wishlist Spring Carnival smashed a record last month by raising more than $215,000 in one day towards research and education about the condition.

“One child dies every week in Australia from sepsis and 3.5 million across the world each year,” says Wishlist’s Lisa Rowe. “In Australia more die from sepsis than road traffic accidents and leukaemia.  We lose 18,000 adults a year to sepsis, which is more than from breast and prostate cancer,”she says.

The fight against sepsis has a few very brave and key warriors here on the Coast.  Little Finn Smith survived meningococcal B septicaemia in 2013. He turns seven soon and is the most amazing child. His mum Sarah wants us to know the symptoms of sepsis in the hope of saving lives.

“Finn was a happy little boy and at just 13 months old seemed to be sick with a cold. As the evening progressed, so did his flu like symptoms. I felt his little body start to tremor. At this stage I called the after hours doctor and they came within the hour, saying he just had a viral infection.

Hours later I noticed a mark on Finn’s forehead. It was grey in colour, like he had been playing with a lead pencil. I thought it must be a bruise. Finn was now throwing up and I noticed the same marks all over his chest and body but lighter in colour. When we arrived at the emergency department our worst nightmare came to life and I could feel Finn’s little body going limp before they placed him in an induced coma.

“We were told Finn might not survive. The first 72 hours are the most critical. We kept telling him over and over “fight bubba, fight”. The image of our beautiful baby boy hooked up to life support will be with me forever. Over the next few days we watched his limbs go from red to purple to black and then his fingertips dried up like raisins. The reality of him requiring amputations set in.

“Finn lay in that coma for weeks, as he was too weak to breathe by himself. But slowly a miracle happened and each of his organs began to work again before he opened those big brown eyes. A few weeks after that, they began the amputations. Through countless surgeries, pain, frustration and tears, we did it and Finn is now one strong, determined and happy little boy who amazes us every day.

“I would like to leave you with this message: if your child has flu like symptoms that seem to be worse than you have seen before, then do not hesitate and get them to a hospital. Symptoms include a runny nose, fever, vomiting, tremors and bruise like rashes on the skin. Trust your gut. No one knows your child like you. When it comes to sepsis, time is critical.  Every second you wait could be the difference between them surviving or losing their life. Yes, Finn lost his limbs but I can honestly say he was one of the lucky ones.”

What’s in a name?
Time for bubbles