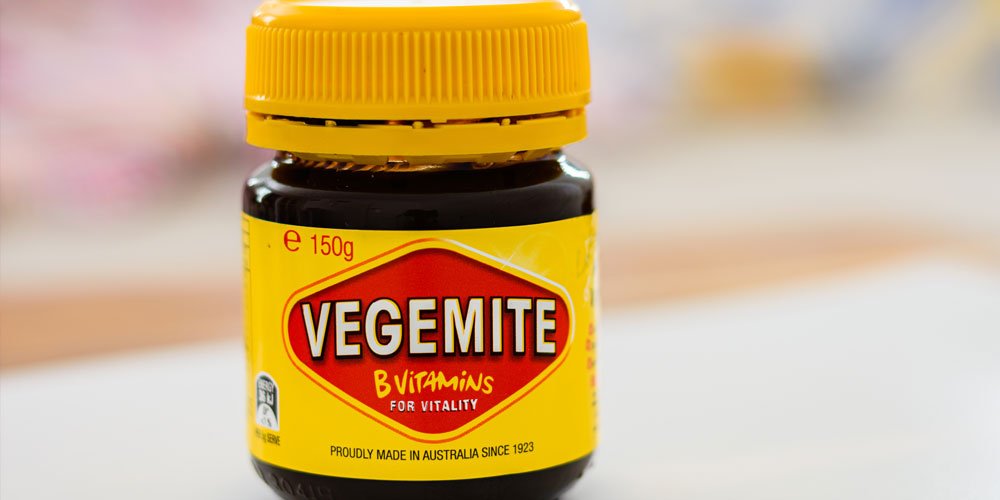 The Swedes have given us some very good things in life – ABBA tops the list. But I love Ikea and meatballs and Swiss rolls, too. Also, Sweden is one of the original homes of the Vikings.

My husband is half-Swiss and I like the whole of him and it was also a smart Swede who invented Spotify. However, I was horrified to hear of their inclusion of Vegemite and musk sticks to their Disgusting Food Museum.

Okay, I have just thrown a lot of information at you, so let’s unpack this together before we wage a war defending our Vegemite and our pink lollies to the death. Yes, Sweden is home to this museum that houses 80 of the world’s most so-called disgusting foods and a few drinks as well. Have your sick bag ready as I reel off some of the delicacies on display in this mindblowing museum.

First, we have whale testicle beer, maggot-infested cheese from Sardinia, mouse wine, roasted guinea pigs from Peru and Durian, that stinky fruit from Thailand. Hungry? No, me neither.

The Swedes have also included musk sticks and I feel insulted that the lolly I grew up with is included in this hall of horrors. The musk stick is as Aussie as a chicken schnitzel or a pair of thongs. I remember as a kid, Mum would give us a few dollars to share and we would ride on our pushbikes to buy musk sticks and a Sunny Boy to drink. The sweet smell of those hot pink sticks of goodness still makes me smile. It has been reported Woolworths alone sells 24-million musk sticks each year.

And now, the big one: Vegemite. How could Vegemite be added to the Disgusting Food Museum? I know it is a polariser, but the only thing in my mind that is better than a piece of  Vegemite on toast is two pieces of Vegemite on toast. It is always my meal of choice when I am sick or need some quiet time with a cup of tea.

The best meal of my life was not the crepe I ate in front of the the Eiffel Tower when I turned 40 or the fresh prawns at our wedding. It was the Vegemite toast my sister served me in the labour ward after I had each of my babies. It was life giving and soul hugging. And for those of you who prefer Promite over Vegemite, well you can just go and live in Sweden.