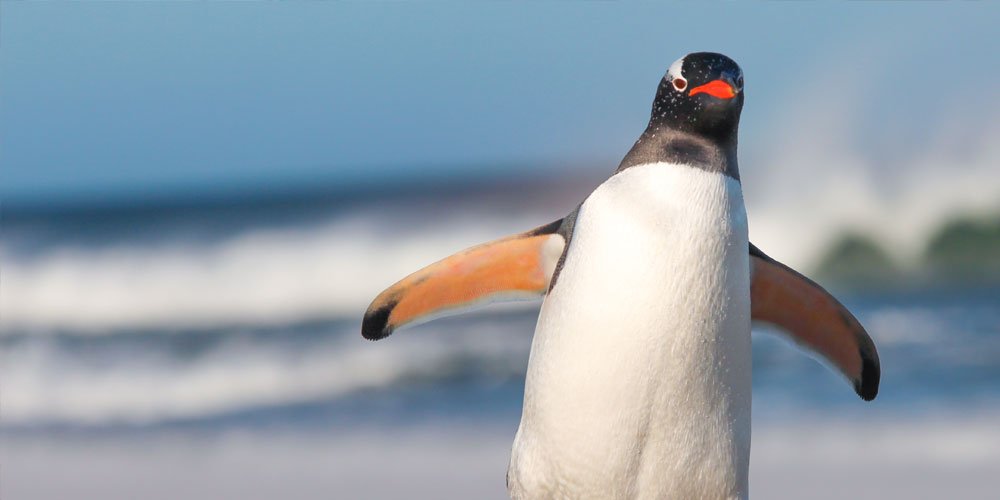 What about my old mate I live with – she hammers me about lids on dishes not put on correctly and stuff not put in the proper place. If you are a male that has been married for decades you will know exactly what I’m talking about.

Lately, though, she has added another couple of weapons to her armament. They are “you need to wear your glasses more” and “alcohol kills your brain cells; your memory is terrible”.

Now I defend both religiously, particularly the memory thing as I have been knocked out more than most have had hot dinners so that’s probably what is wrong with my memory, not a bottle of Coopers. I usually agree about the glasses but I just hate wearing them.

Her argument got a bit stronger the other day when she summoned me into the kitchen to ask me why I had left the empty biscuit jar on the bench. Now I had no recollection of this, and was prepared to argue about it, which I wasn’t winning but was prepared to put up a fight as I was sure it wasn’t me that left the cookie jar abandoned.

It was hard to defend as there are only two of us there, but I was trying. It was starting to heat up when in through the door walked a penguin and I told her it was here to be fed. It was actually a big magpie that she feeds, who is rearing her young, but for some brain dead moment I called it a penguin – which at least took the pressure off the biscuit mystery but strengthened the attack on brain damage issues.

At least we both laughed and it eased the tension. Later that week at work with no witnesses I went to my desk drawer to get my toothbrush and toothpaste and brushed my teeth with antiseptic cream that I have been using to put on a couple of abrasions I have had on my arm and leg. It was disgusting but I consoled myself with the fact that at least my mouth was clean. I grabbed the right tube and after some very intense gargling and reading of fine print, I was pretty sure I would pull through.

A week later I was checking my abrasions out and wondering why they weren’t improving and marvelling about how the antiseptic cream had a thicker texture than I remembered – so good, in fact, that the last few times I had applied it I had not needed a Band-Aid as it just covered and stuck there like glue. That was when I put my glasses on and realised I had being putting toothpaste on them as both tubes were in the same drawer.

Missing biscuits, penguins, a really clean mouth and sores that have a nice smile are all part of getting old.

The great schnitty debate
Words are not enough