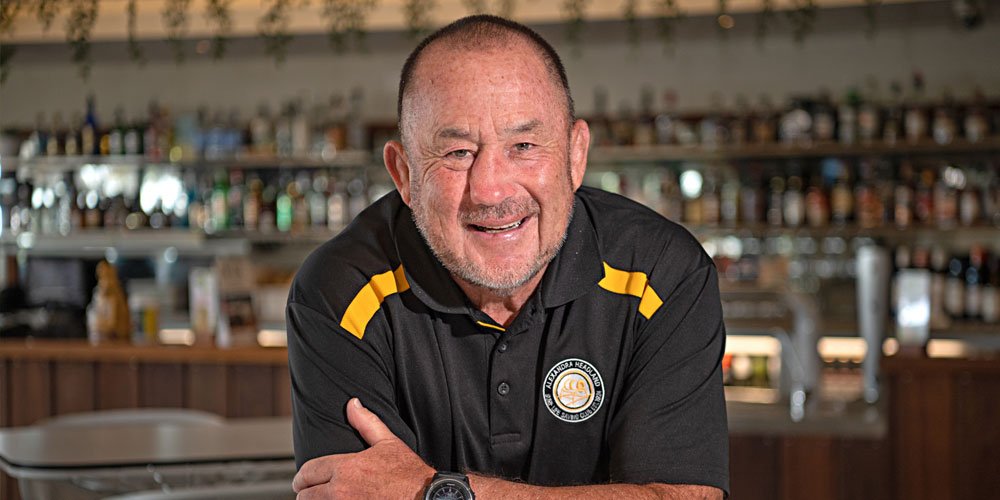 Poor decisions come pretty naturally to me. I probably would be an all-time champion if it was an Olympic sport. I have always thought there were no worthy challengers for my dumb decisions, but now I am not so sure – it seems quite a few have popped up over the last couple of years.

I will give you a couple of examples of the quality they are up against. My first big mistake was probably back in the ’70s when I had a perfectly good rotary Mazda. Someone told me that the motors in them could blow up so I decided to trade it in on a new-model Ford Cortina, which was the biggest lemon I have ever owned. It fell apart instantly as it came out of warranty. I used to see my old car cruising around the Coast looking mint, and he paid about half of what I had.

To fix this poor decision I traded the Cortina in on Nissan ute, which rusted out immediately after it came out of warranty.  I found out years later that that particular shipment of Nissans had nearly been submerged on a container ship on the way over to Australia. To make it worse I owed a fortune on that bucket of crap after I had added on the HP losses from the other two cars. Now that is just a small sample. Oh another popped into my brain when I was typing – I once wore lemon-coloured trousers to the races when I had a touch of gastric, so I guess you can figure out how that worked out for me. Yuck.

So the contenders are the boffin who designed that off-ramp at Caloundra’s Bruce Highway turn-off – he may be related to the one who put that turning lane in at Moffat. But the field gets stronger when I wonder who at the BOM could miss that deluge aftermath of the cyclone that walloped Wide Bay with no warning, but then made a decision to close all beaches on the eastern seaboard because of a possible tsunami from the Solomons? With all due respect to our friends in the Pacific and not to make light of their loss, it certainly seemed to me a possible massive overreaction over here.

Yes I know better safe than sorry, but my list of contenders could go on if I start on some of the COVID decisions.

But I am comforted by the fact that I don’t feel lonely at the top any more; there are a few geniuses with me.