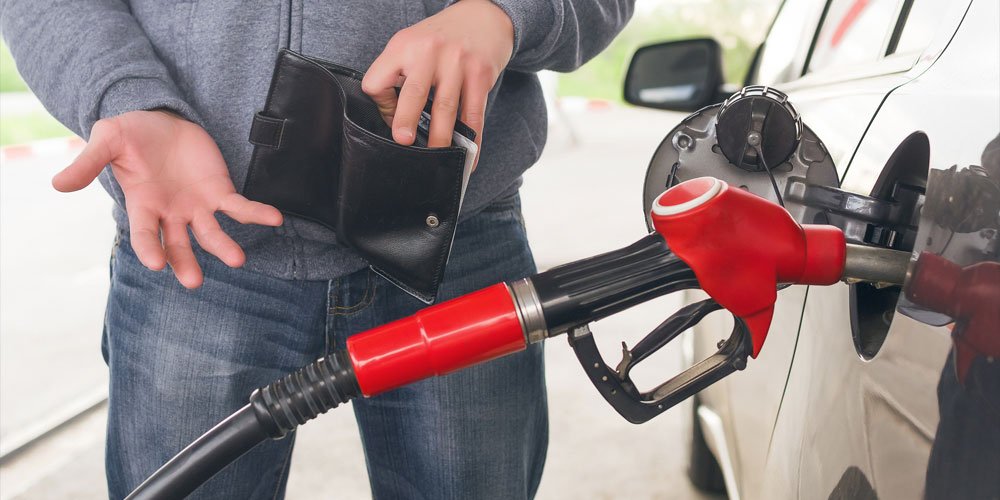 I read the below online last week which was a part of a much larger story with photos of earthy looking folks rejoicing in the streets.

“A Dutch court has ordered Royal Dutch Shell to cut its carbon emissions by net 45 per cent by 2030 compared to 2019 levels in a landmark case brought by climate activism groups, which hailed the decision as a victory for the planet.

The Hague District Court ruled that the Anglo-Dutch energy giant has a duty of care to reduce emissions and that its current reduction plans were not concrete enough.

“The climate won today,” Roger Cox, a lawyer for the Dutch arm of Friends of the Earth, which was one of the organisations behind the case, said.”

To someone with limited intelligence like me, I struggle to understand what this means. According to the dancing in the street, it seems the planet is saved? My interpretation is probably a little less positive. To me, it might mean fuel prices will go up, so I won’t be rejoicing anytime soon?

I will tell you that I would dance in the streets if the ACCC could actually prosecute the price gouging bandits who put prices up very weekend and public holiday. The thing that amazes me is that apparently oil just happens to go up at these times which coincides with a holiday or weekend? The ACCC obviously agrees with that, as there never seems to be anyone prosecuted for fuel price gouging.

I actually went to the website and scrolled down to this: “If you have information a fuel retailer is not competing fairly, click here…..” Surely someone has complained when fuel has jumped from $1.29 to $1.79 overnight.

So if the ACCC can’t sort it, maybe I take my complaint to the Hague District Court? Then I would be dancing in the streets with my newfound earthy friends, who probably drive their cars to every protest.

Am I a fashion victim?
Say what?