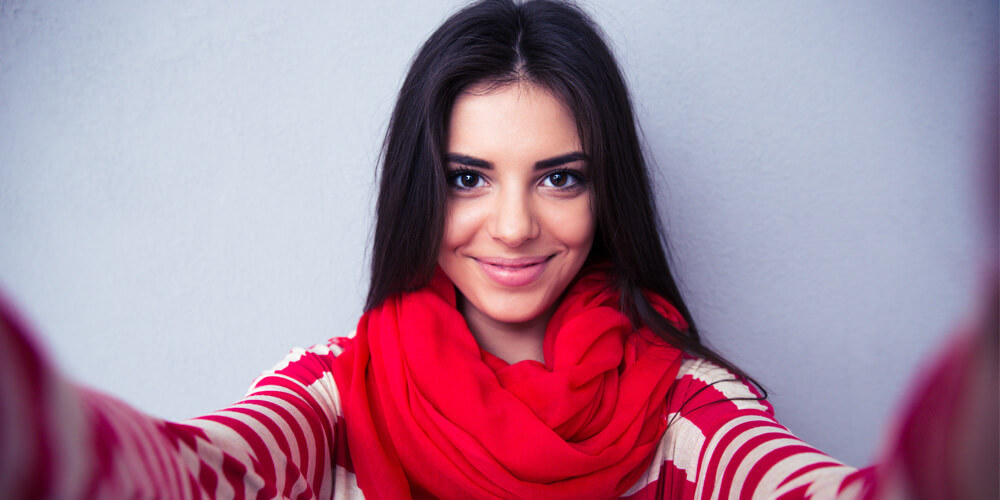 I haven’t had an angry old man yelling at clouds rant for a while (the meditation must be working), but did you read the story about the sunflower farm which had to close because more than 7000 selfie-seeking tourists descended on the property, trampling the plants and causing  traffic chaos?

Now, I love sunflowers as much as the next guy, whether they are planted in a field, come in a bunch or are hung on a wall with Van Gogh scribbled in the corner – but not in this lifetime will you see me drive hundreds of kilometres to take a selfie with them.

But that’s what these crazy Canadians did in their thousands. Like zombies, they emerged from their suburban homes, got in their cars and arms outstretched to the steering wheels, found their way to the fields of yellow and that perfect pic to put on Facebook or Instagram, so all their friends could ooh and aah.

What sort of a society do we live in where the pinnacle of artistic and personal achievement is taking a photo of yourself next to something amazing? Is the hope that you will become cool by association? (Sorry for the use of the word cool – I know it’s not really cool to say cool anymore, but this is an old man rant after all).

Maybe those wanting to take selfies should consider some self-acceptance and some self-reflection.

Sorry for this sounding a little like a sermon, but I think a society based on  self at the expense of others is doomed  to shallowness, insincerity and ultimately collapse.

A focus on self is healthy if it is about being a better person, not showing everyone else why we are better  than them.

Do we fear that other people will think we are so boring and dull that we have to premeditate fabulous backdrops to make ourselves look more important and happy than we really are?

Hemingway has this great quote which pre-dates selfies (obviously), but which I think perfectly fits this subject.

So rather than take another selfie,  why don’t you go and take a good  look in the mirror, and wake up  to yourself?