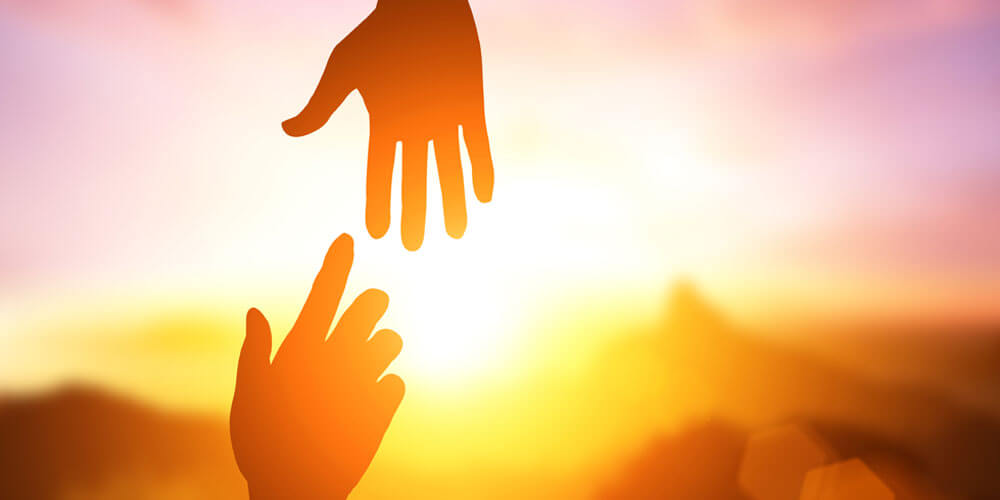 There’s a lot more to volunteering than many see. I grew up in a family that gave time, expertise and often money. I sold raffle tickets for my country school and the Royal Flying Doctors from age six – all those Saturdays given up to working cake stalls was family time. These days not much has changed, I just spent five hours working a fete and my best friend gave 12 hours to fundraise for our kids – although it meant we didn’t actually see our boys all day.

There’s a lot of volunteering and giving now that goes unseen, including driving others, cleaning, setting up and pulling down – all the unglamorous reality behind events and what we see on posts and TV.

Yet it’s easy to criticise and comment on the work done. I’m volunteering my skills for Drought Angels, founded by two women in Chinchilla who knew that families doing it tough just needed someone to visit them. They still work their day jobs, taking nothing from the charity so every possible cent goes where it can help. Many waking hours and sleepless nights, too, are given for others.

Hundreds of people step up in support, but hundreds also chip away on social media, implying issues, complaining or threatening. It’s exhausting for the charity workers on top of an already emotionally and physically exhausting effort.

Most of us understand bullying but it’s hard to cop it online from keyboard warriors, or worse, directly from supposed friends who suggest you’re not doing enough. The ones who say they’ll call the media if they don’t get priority can be called out, but it’s the people who undermine your hard work that hurt the most and discourage people from turning up, giving, sponsoring and caring any more. It’s mean and as un-Australian as it gets.

There are so many causes and needs that volunteering and donating what you can is a daily ask. It is okay to focus on what you’re passionate about – kids, animals, farmers in drought, our environment, homelessness. It all matters and everything you give matters too. Giving from the heart is what it’s all about. Giving encouragement to others who are doing their best to make a difference, however big or small, is important too.

Next time you think someone could do more, instead send a message of encouragement to someone you think is doing their best. You could be the one who makes all the difference to their efforts that day, and to whether they keep giving.

Rebecca Grisman is a communications specialist who has lived on the Sunshine Coast for more than 20 years.