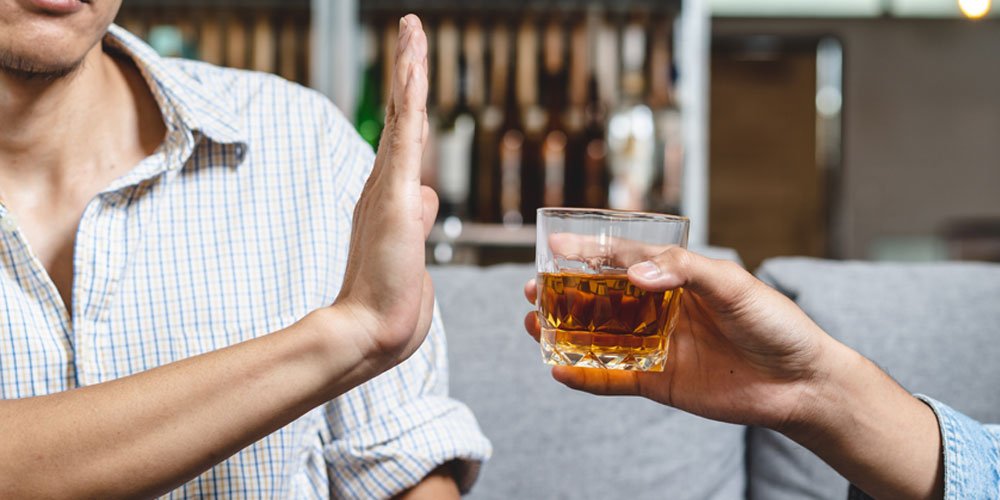 Cancer is a shocking intruder and the cruel designer of human horror shows. It is indiscriminate and forces the recruitment of an expert team to make a battle plan, drawing on everything in the arsenal to fight. And it is shockingly prevalent.

One in two men and women will be diagnosed with cancer by age 85.

But there is hope. In the 1980s, only half of those diagnosed with cancer of any kind survived. Now seven in 10 people will live for at least five years after diagnosis.

Hope is oxygen and light when all about seems suffocatingly dark.

A young, vibrant member of my family was thrust into battle three months ago.

Quickly wrapping her lithe mind around her bowel cancer diagnosis, she has exhibited honesty, clarity and gumption in spades. She has already endured so many dreadful things in her fight.

And the strength and love shown by her husband as he walks each step beside her, gripping the hand of their toddler son, is enough to bring the toughest person unstuck.

While those around a cancer patient feel shock, fear and anxiety too, the overwhelming need is to do something to channel the energy.

And perhaps because cancer is so prevalent and so many others are in that place of needing to expend energy, Dry July — a cancer fundraiser currently underway — has enjoyed a surge in popularity.

Since the first Dry July in 2008, the Dry July campaign has raised more than $60 million for people affected by cancer.

Dry July is dedicated to helping improve the lives of people affected by cancer and their families by distributing the funds raised to Australian cancer organisations.

We love such home-grown charities.

In their report Charitable Giving in Australia, data specialists McCrindle found more than four in five of us give in some capacity, with the majority of givers choosing causes that have a local focus.

The best part of this model is that it weaves in all kinds of participation.

You don’t even have to tip out the tipple to lend support.

There are those who eschew booze for the month such as my daughter – who has already raised almost $1000 – and 38,000 other Australians.

And there are those who lean back and raise our glasses to that effort while opening their wallets, like me.

Cancer may be an indiscriminate, heartless invader that takes so much, but it can’t take away our support and love for each other. Cheers.