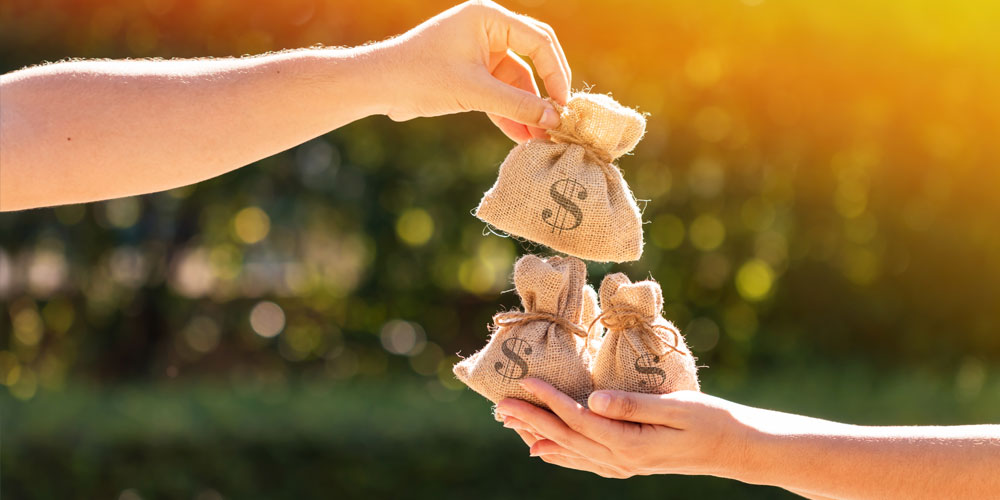 Nick Molnar’s mum must be so proud of him. The young gun is the mastermind behind the tearaway success of the buy-now-pay-later Afterpay and has just been named on Australia’s Young Rich List.

The Australian Financial Review publishes the list of seriously cashed-up Aussies under 40 every year to make the rest of us feel like total losers. The cool thing about the list is you need to be self-made.

As a mum, I read that list and instead of being fired up by determination to go out and make millions I think, geez, their mums must be proud. You know you are getting older when this happens.

I met a local mum the other day who has one son who owns a coffee franchise and another son who owns a brewery. She is surely bragging big time at her weekly water aerobics class. I am proud of my kids if they remember to make a bed or eat their peas.

But back to Nick the superstar behind Afterpay, which is one of the country’s fastest growing companies. It offers a ‘buy now, take now, pay later’ service that does not require customers to enter a traditional loan or pay any upfront fees or interest to Afterpay.

I grew up in a lay-by family. We would chip away at most of our family birthday or Christmas gifts. When I hit my late teens, I always had an active lay-by at Sportsgirl. I still love a lay-by. It gives me something to dream about and otherwise I would fritter away my spending budget on rubbish.

And since we are talking money this week, I wanted to share some great advice I heard from fashion designer Alex Perry. You know, the cool Sydney guy who wears his sunglasses on his head? It turns out he is one of the best public speakers I have ever heard and he is a huge supporter of charities.

He has dressed Jennifer Lopez and is friends with Megan Gale and Jennifer Hawkins, but he has his feet firmly on the ground. Alex reminded us all to ‘give a dollar’ when he spoke to a bunch of locals. Instead of walking by the Guide Dogs statue where you can slot a coin in the head, stop and give $1. Instead of shuffling by the volunteers rattling tins at a shopping centre, walk up to them and with a smile give them $1. It is a win-win situation for everyone.

I spent some time with the Compass Institute team at Sunshine Plaza this week. They were shaking tins to help fund therapy dogs for kids. This ‘give $1’ advice is much needed in our society. If we all gave $1, wouldn’t it add up? And what are we going to do with that change anyway? Nothing.

I know we have less cash on us than ever before, but it’s a powerful thought that your $1 really can make a difference. Instead, we hide behind mobile phones and keep on walking when the right thing to do is spare just $1 and look those volunteers in the eyes and feel proud of yourself.

Nick is worth a cool $350 million, for the record. His mum has every right to be beaming with pride.

The whole truth
Keepsakes are not clutter