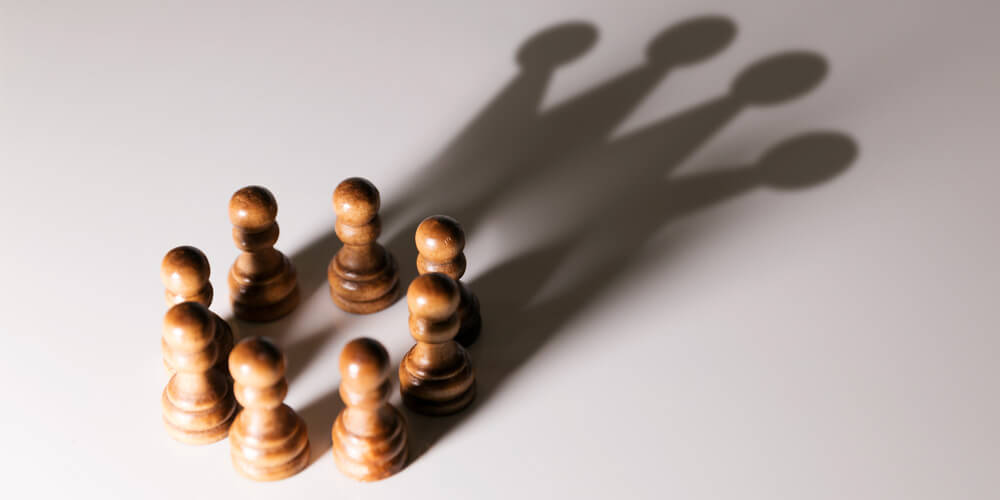 ‘Democracy is the worst form of government, except for all the others.’ – Winston Churchill

What is it about representative democracy that makes it the default option for modern government? There appears, in the Western world at least, an unassailable assumption that democracy and freedom go hand in hand. To suggest otherwise is heresy.

That said, I don’t think many would doubt that there exists a disillusionment throughout the democratic world; a distrust, at the very least, in those we have ‘chosen’ to represent us.

Western parliaments are hostage to minority interests and powerful lobby groups. Parliament was never intended to be representative. It was established by the rich and powerful to protect self-interests and to keep the monarch in check. Through time, and political expediency, parliament has evolved to represent the rest of us as well.

So now the career politician, funded in the main by the rich and powerful, continues under the respectable facade of representation of the masses; duly elected. Representative democracy is the go-to choice for government of the people – but not too many these days would suggest that it is ‘for the people’ (if it ever was). Only those in, or with designs upon, power actually maintain with any honest conviction that it works.

Is it not then time to perhaps consider alternatives? To discard the tired notion that our current version of democracy is acceptable because it’s better than all the others? Surely a modern society can imagine better.

The quaint notion that parliament in its current form is representative of all Australians could be put to bed. In its place, an aleatory democracy would benefit everyone, save those who currently enjoy the power of elected office.

Who could provide a more illustrative view of our society’s needs and wants than a group chosen by lot; a cross-section of our broader public? Of course, a parliament that is truly representative of the nation no longer shackled by the vested interests of the powerful is a crazy idea, isn’t it?

When novelty gifts wear off
Love your leftovers