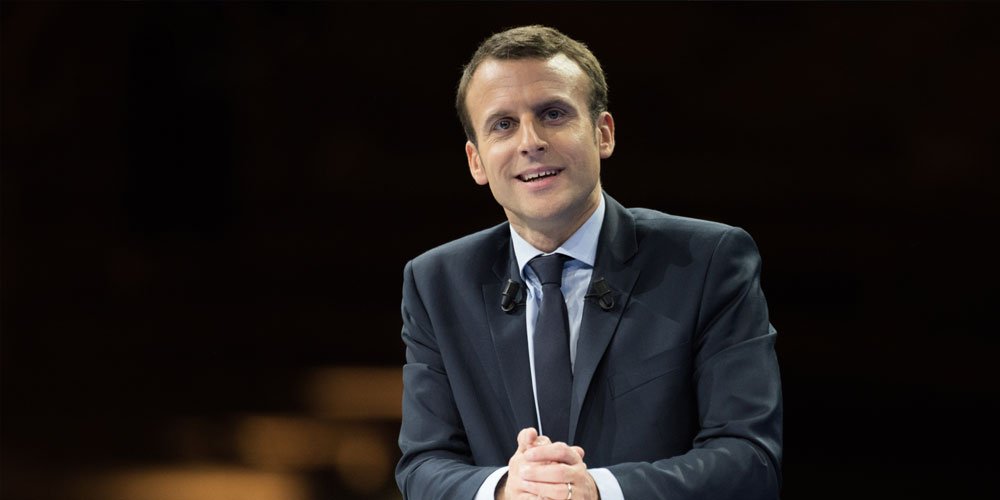 Hairy chests are having their moment in the sun again and I am here for it, people!

French president Emmanuel Macron subtly announced the return of chest hair with some photos that were released as part of his successful presidential pitch.

The 44-year-old released some pretty sexy pictures of himself lounging on a tan leather couch. In a generation where men shave, wax, landscape, tweeze, pluck and sculpt for a barely there look, it is refreshing to see a full chest of hair on a man. President Macron has been the talk of the town since showing off his luxuriant chest hair.

And what about the godfather of hairy chests? I refer to David Hasselhoff, who made his open-collar look with his hirsute chest his signature style on shows such as Knight Rider and Baywatch.

That strapping Scottish treasure Sean Connery wasn’t shy when going shirtless on the set of his James Bond movies. And shall we talk about Burt Reynolds? The gold medallist of growing a beard on your chest. The ultimate walking fur ball in the ’70s and ’80s.

There is something enduringly sexy about chest hair. But the real question is: why? Well, like most things we are attracted to somewhat nonsensically (think body odour), there is evolution at work here. Way back in the day, Neanderthals with a greater quantity of body hair were more likely to keep unwelcome bugs at bay.

Beyond the critter factor, men have organs called apocrine glands that release the scent. Aromatic chemicals (testosterone) are released through these glands, which is what you might call the whole ‘manly musk’. So, chest hairs trap these odours and strengthens them, which is a whiffy way of saying “I am man” in a very loud voice via smell.

So I am joining this French revolution: give me a man with some fine fuzz on his chest any day of the week.

Let go of the loo
Keep it simple