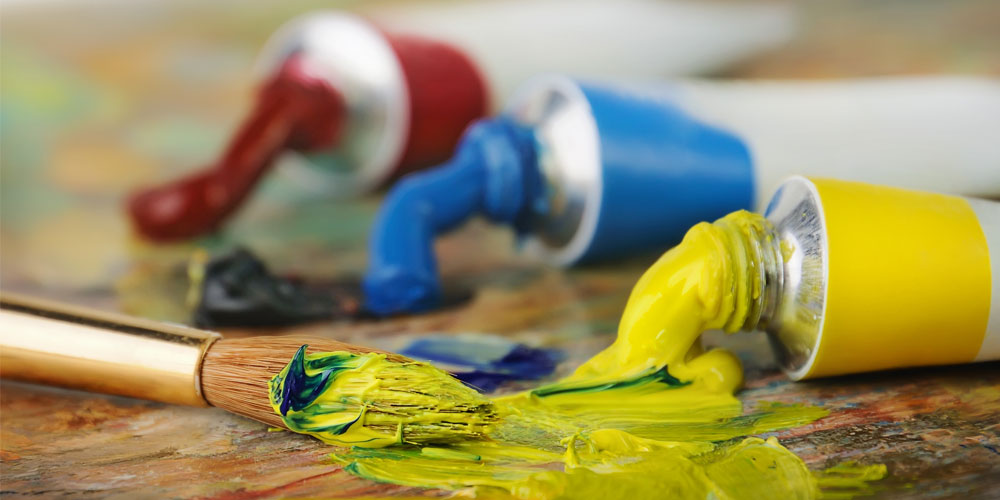 “Guess how much it is worth?” The security guard at the National Gallery of Australia asked the knockabout couple who had wandered past Blue Poles unaware of its cultural or political significance.

The Aussie husband and wife tried to wander off without answering but their self-appointed art guide would not be put off that easily. “Three-hundred-and-fifty million dollars.”

This did attract their attention – they stopped in their tracks, giving the uniformed attendant their full attention, their previously averted eyes now fully focussed on him with a look of curiosity.

The conversation interested me more than normal because I recently watched the movie about Jackson Pollock.

Like most Australians, I knew about Pollock’s Blue Poles, in particular the controversy over Whitlam’s $1 million purchase of it in 1973 – by far the best art investment by an Australian Government. Cynics might suggest it was Gough’s best investment full stop.

I’d spent a good while just sitting and watching this paint-splattered masterpiece to try to work out what made it so special. The best I could come up with was the cacophony of colours represented the chaotic inner working of the very complicated artist who created it.

But whatever it’s meaning it captures you and the longer you stare at it the more you see and think. And surely that’s the aim of all great art.

It was the end of an hour I had at the gallery as part of a rushed trip to the nation’s capital. I always like to get my culture fix. I don’t have any academic knowledge of what I am looking at – paintings just bring me joy and a sense that there is much more to life than the rational and explainable.

On this visit I was lucky enough to come across Sidney Nolan’s Antarctic paintings – his famous Ned Kelly helmets replaced by Armageddonish swirls of black, white and azure. Mesmerising paintings which make you fear ever going that far south.

But my favourites as usual were the offerings of Francis Bacon, whose distorted and dread-filled works always leave me utterly amazed, and inspired not to paint.

But back to the couple from rural Australia who were looking at the security guard for his final word on the worth of Blue Poles.

“Three-hundred-and-fifty million dollars. I don’t think it’s worth that,” he said. “It’s worth much more – it’s priceless.”