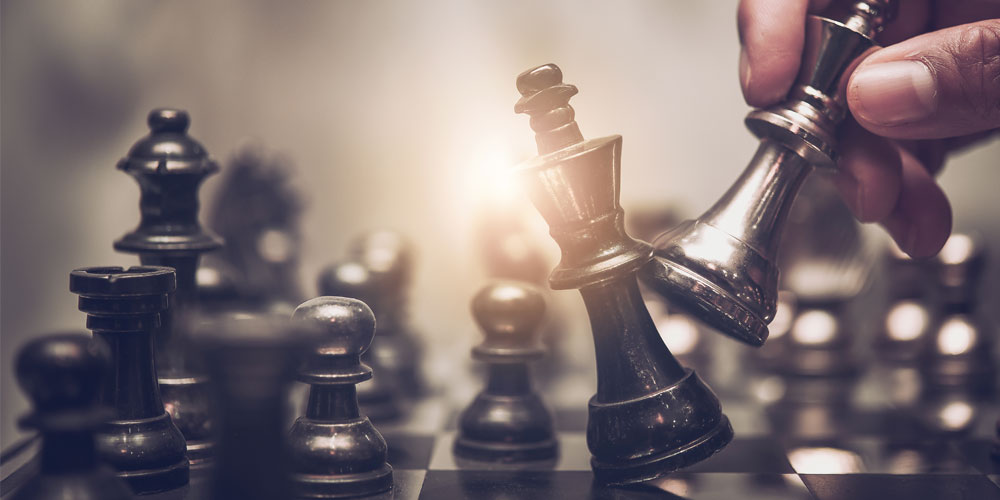 “Dad, I have a new hero,” my 10-year-old said. This should be interesting, I thought.

A little disappointed I’d been usurped, I played along nonetheless.

“Why is this Capablanca your hero?”

“He once went 18-years straight without being defeated in chess.”

A quick scan of the book my son was reading also revealed Jose Raul Capablanca was the most famous chess master to play against a roomful of opponents in Britain’s House of Commons.

“I once went 18 years without a defeat in chess,” I quipped. No one beat me between me between 1972 and 1990, the latter date being the first time I played the game.

“It doesn’t count if you’re talking before you played a game,” he replied. Check. My eldest son was a step ahead of his Old Man in life, as well as on the chess board.

I can’t say my childhood heroes were exotic as a grand master from Cuba. My idols were rugby league players: Sterlo, Pricey and Brett ‘Bert’ Kenny.’

As luck would have it, my rugby league career was short and unspectacular. But years later, I stopped in my tracks when I heard Sterling talk about footballers as role models after yet another rugby league player had done something stupid off the field, and all and sundry were saying footy players should be better role models.

“Footballers should not be role models for children, that job is the responsibility of parents.”

And how true that is. Our children can look up to whoever they want. Admire their footy skills or chess moves. But it’s up to parents to provide the stability, the support and the love that every child needs.

We may not be the ones pictured in the posters on our kids’ walls, but we need to be the people whose actions and examples are imprinted on their hearts.

Even if we are outmanoeuvred on occasion and are toppled as the person our child most admires.

With this in mind, I ask my son who his hero used to be – you know, the one before this chess guy.

“Mmmm. I’ve never had one before.”

Checkmate. The King is dead.