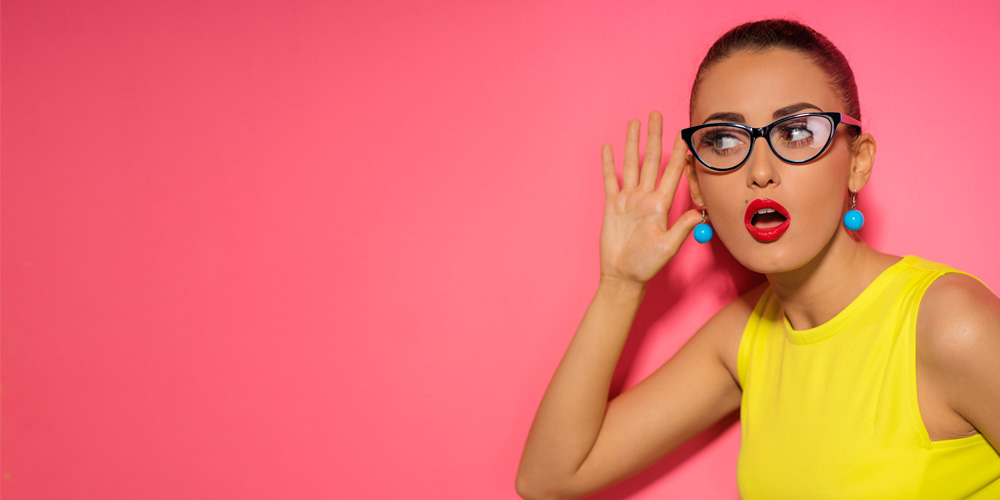 I may be seven years late* but I would like to nominate Yuval Noah Harari’s Sapiens – A Brief History of Humankind as the book of the year.

Before I start, I should warn those of you who don’t believe in evolution to save yourselves a few minutes and a lot of frustration by skipping this column – it will also save you from writing to me and complaining about my commie, politically correct and anti-Church biases.

Readers should also know the book was written by a gay Israeli vegan, so any homophobic, anti-Semite, meat lovers may also wish to turn the page as well.

For those of you who are left, Harari provides a helicopter view of history from the time of our Stone Age ancestors to the present day, with homo sapiens the heroes and villains of the story.

The book is divided into four parts: the cognitive revolution (c. 70,000 BCE, when homo sapiens evolved imagination), the agricultural revolution which he describes as history’s biggest fraud (c. 12,000 BCE), the unification of humankind (the move towards one global empire) and the scientific revolution (c. 1500 CE).

The basic premise of the book is that the members of our species homo sapiens became numero uno because we love a good gossip, which allows us to co-operate in large numbers. Harari believes the other secret to our success is our capacity to believe in things that exist purely in our imagination, including gods, nations and human rights. Under this premise, our political and economic systems are no different to our religions – his argument, not mine, for those about to send a terse email.

Although more than a million copies of this book have been sold – not all the critics have been kind.

Philosopher Galen Strawson says the attractive features of the book are overwhelmed by carelessness, exaggeration and sensationalism.

Anthropologist Christopher Robert Hallpike says it does not offer any “serious contribution to knowledge”.

Despite that, I am recommending this book to everyone I meet – it’s just so interesting, and intriguing – and makes me question much of what I take for granted.

One thing I can guarantee, the book will make you think about the big things in life, and that can’t be bad, can it?

* Published in Hebrew in 2011 and then translated into 45 languages. Appeared on The New York Times Best Sellers list and won the National Library of China’s Wenjin Book Award for the best book.