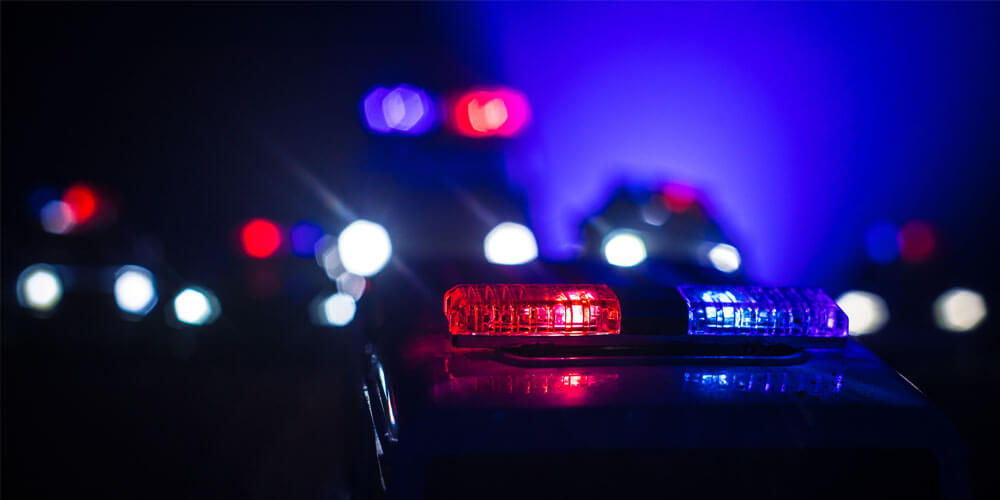 Sitting down to write about what a future with skies filled with drones would look like for this week’s edition of My Weekly Preview, my mind began to wander and I imagined how the unmanned aerial vehicles would have improved my life in times past.

Of all the scenarios I could conjure, there was most definitely a standout – the time when my car tyres were mistakenly spiked by police officers while they were in hot pursuit of a criminal down the Bruce Highway about a decade ago. That day, I experienced what it might feel like to be a criminal – if only briefly.

Let me paint the picture for you. I was on a flight from New Zealand back to the Sunshine Coast after visiting family.

Everything was proceeding as usual, until a message over the plane’s intercom system announced: “Roxanne McCarty-O’Kane, please make yourself known to airline staff upon departure from this aircraft.”

Immediately, my mind wandered to all kinds of places you never dare to let it venture to and it was without a doubt the longest 20-minute window of my life.

When I got off the plane, I dutifully spoke with a lovely woman from the airline, who pointed out two Queensland Police Service officers and summoned them over.

I’m thinking, ‘Did I purchase too much duty free? What has happened to my family? Did someone die?’

Turns out, the reality was something I never would have anticipated.

“We’ve intercepted your father, who was driving your vehicle. We mistook your vehicle for one we had been pursuing for hours southbound on the Bruce Highway.”

They deployed the tyre spikes in front of my dad, who was driving to the airport to collect me, and all four tyres were deflated.

Relief washed over me, but was quickly replaced with embarrassment. I received stares from just about every person at the Brisbane International Terminal that afternoon as I was escorted to luggage collection by two armed police officers.

I also found out what the back seat of a cop car is like, as they were kind enough to drive me home to the Sunshine Coast.

They were very jovial and we had great conversation on the drive home and I have been gifted with an unusual life experience not many can lay claim to.

Yes, they replaced my car tyres and no, I don’t know if they actually caught the crim they were looking for.

Imagine if those officers had been able to deploy a series of drones to follow the car throughout its journey and then nab the driver once they had reached their destination?

The QPS was the first law-enforcement agency in Australia to make use of drones to assist with their operations, so hopefully stories like mine will fast become one of those ‘in the good old days’ stories.

Continue Reading
You may also like...
Related Topics: columnist, police