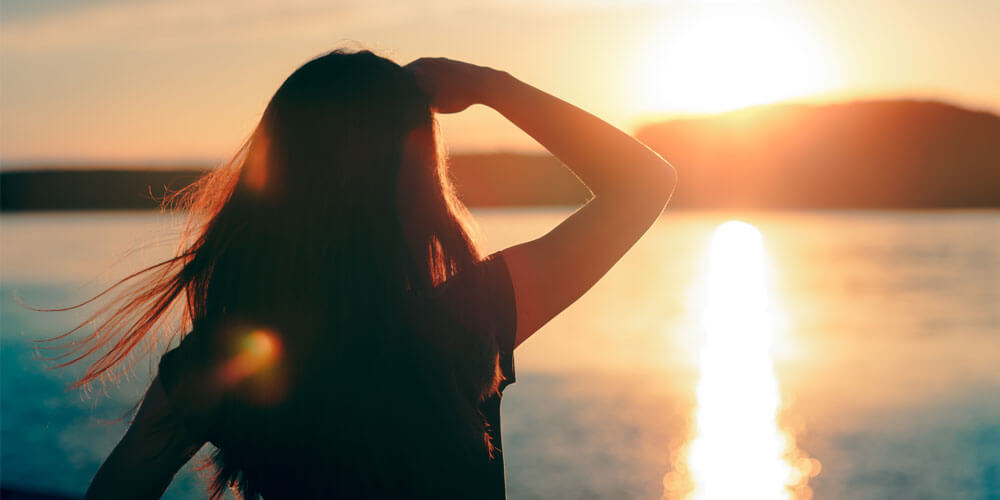 Imagine having your life controlled by someone else, under the constant threat of death, because you were born female. The story of Rahaf Alqunun’s escape from her allegedly abusive family in Saudia Arabia has captured worldwide attention, and rightly so.

The 18-year-old fled to Thailand and locked herself in an airport hotel room, tweeting about her plight. She feared for her life if her father were to find her, saying her family had threatened to kill her over the most trivial things. Amazingly, the world listened and Canada granted her asylum.

The human spirit is astounding.  It can prevail under the most extreme circumstances. Ms Alqunun’s case came to light just as I finished reading the incredible book, Man’s Search for Meaning, by Viktor Frankl. This work should be required reading in every high school, for its message is one every one of us should grasp.

It prescribes a solution to the “existential vacuum”, which he says is the mass neurosis of the present time. That is, many of us lack meaning in our lives. We can find meaning through creating something of value, performing a meaningful deed, experiencing love or – he says most importantly – behaving with dignity in the face of difficulty.

Imprisoned in four concentration camps during WWII, Dr Frankl gained profound realisations about humanity. In the worst of circumstances, we can either behave like “swine” or “saints”. The way we bear suffering – a given in life – is what allows us to transcend any hardship and through this, we find true meaning and purpose.

He writes: “Even the helpless victim of a hopeless situation, facing a fate he cannot change, may rise above himself, may grow beyond himself, and by doing so change himself. He may turn a personal tragedy into a triumph.”

It calls to mind the extraordinary work of Bruce and Denise Morcombe, who turned tragedy into triumph after the loss of their son Daniel, by dedicating themselves forevermore to the safety of all children.

Rahaf Alqunun chose, for herself, the high road. She made a bid for freedom and in doing so, the world has been given a wake-up call. A call to be decent, to stand up for what’s right.

In the words of Dr Frankl: “For the world is in a bad state, but everything will become still worse unless each of us does his best.”

Continue Reading
You may also like...
Related Topics: humanity

Time for some good news
Beach rituals and blue bottles