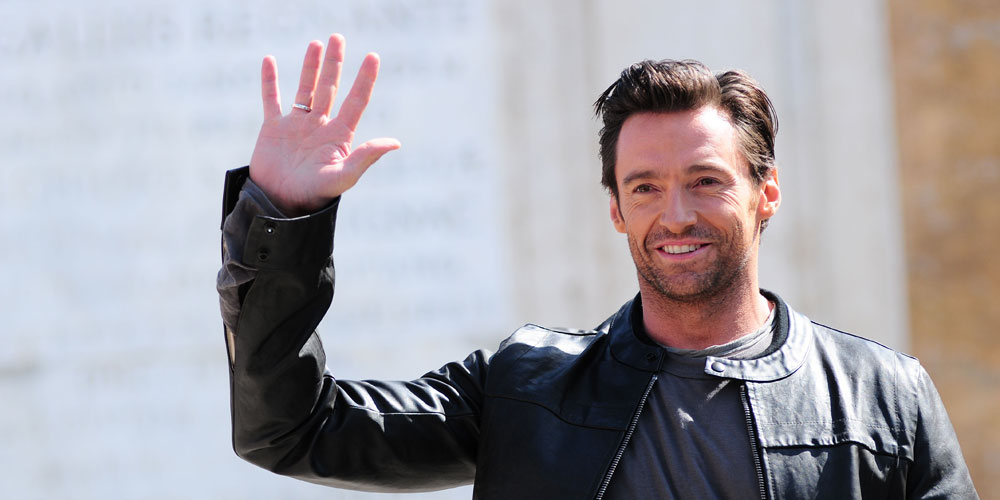 Hugh Jackman is a truly stellar human being on every level. A gifted human being who has reached the stars, yet remained grounded. I am completely one-sided when it comes to Hugh, but I think he is one of our greatest Aussies.

The man can sing and dance, play superhero characters, tap dance and crack really funny jokes and is still humble, despite being one of the most bankable and famous stars in the world. He is an Aussie boy done good.

I recently paid way too much for a meet-and-greet with him when he came to Brisbane for his The Man. The Music. The Show. tour. He dazzled us for two hours with songs from Broadway and of course from his hit movie The Greatest Showman.

I told my husband I won the tickets, but I in fact spent months secretly paying them off. But if you ever have the chance to do the same, please do it!

I have a group of school mums who are very naughty.  That’s why I love them. If you go to dinner they order entrée AND main meals.

Sometimes they order dessert and then a cheese platter. They do not go out often, but when they do, they have a motto of Enjoy Life. We Are All Going To Die. They are bad for my credit card, but so good for my soul and spirit. Thanks to these beautiful mums, we found ourselves in the same room as Hugh.

In the flesh, Hugh is handsome (and tall) and all muscle and moves like a black cat. I hugged him three times. I just kept going back for more sugar because he is a world-class hugger. And he laughed and his eyes twinkled in almost a circus master way. He knew it was such a big deal to our little group and he was so gracious with our bunch of giggling school mums.

And in return we thanked him. For being super hot but super nice. For singing Tenterfield Saddler and making us all melancholy. For playing Wolverine so well for over a decade so now our kids all love him as well.

We also thanked Hugh for wearing RM William boots custom made to be tap shoes and wowing us with the coolest dance version of ACDC you ever did see! Thanks for being all class and for keeping Peter Allen’s legacy alive. Sorry I pinched you Hugh, but you made me one very happy lady and I will die happier knowing I pinched you.

Stranger things
And the winner is…