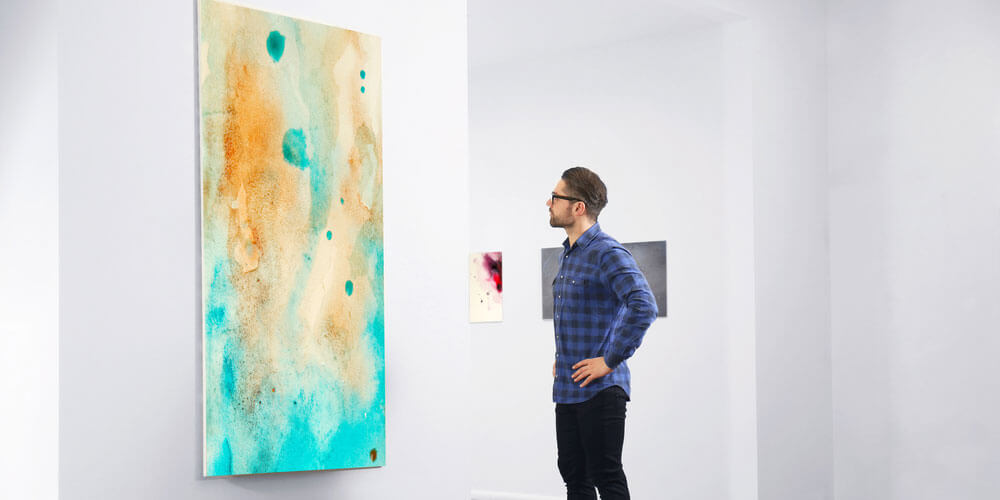 Leo Tolstoy once said, “Art is not a handicraft, it is the transmission of feeling the artist has experienced.”

People have long sought to identify what it is that separates us from being ‘mere’ animals. As though there is something better in living the illusion that we are different from the world in which we are an inseparable part.

Leaving aside the question of whether such separation is in any way a good thing, the need to express ourselves in a form or medium outside the usual does seem a particularly human trait. That modern technology provides myriad ways for humanity to communicate does not seem to have lessened the proliferation of art in all its forms.

Of course, that worn cliche about ‘not knowing art but knowing what I like’ often comes up in discussions about art. The term is often used in a self-effacing manner to hide ignorance. Sometimes it is used equally to ridicule intellectual snobbery.

The very question of what is, or is not, art is a question as old as time itself. Are cave paintings in Arnhem Land art? Were they intended to communicate some tale? Or are they merely idle doodles? Are they any less art than Michelangelo’s David (or Duchamp’s Fountain, if you really want to consider an extreme example)? What of a child’s finger-painting in kindergarten?

This all begs the question as to whether a creation requires intent (does it require anything) to be ‘art’, or is the word just a very poor appellation for another one of those peculiar things we do as humans that are unique to our species?

We all have, in varying degrees, an innate need to share ourselves with others. We are as much defined by those others, and their experiences of us, as we are by our own thoughts. The need to communicate is essential to life itself. But one only has to observe a young child’s tantrum to realise that there are things – emotions, experiences – which simply cannot be expressed in words.

Despite its variety and complexity, humanity has a limited vocabulary. And while we use language as a powerful tool, as our ubiquitous method of communication it plainly falls very short for our expression.

In a universe with infinite inimitable experiences, is it not to be expected that those emotions and experiences find some altogether more effective means of being shared?

Crisis in the kitchen
A clean-up is on the cards