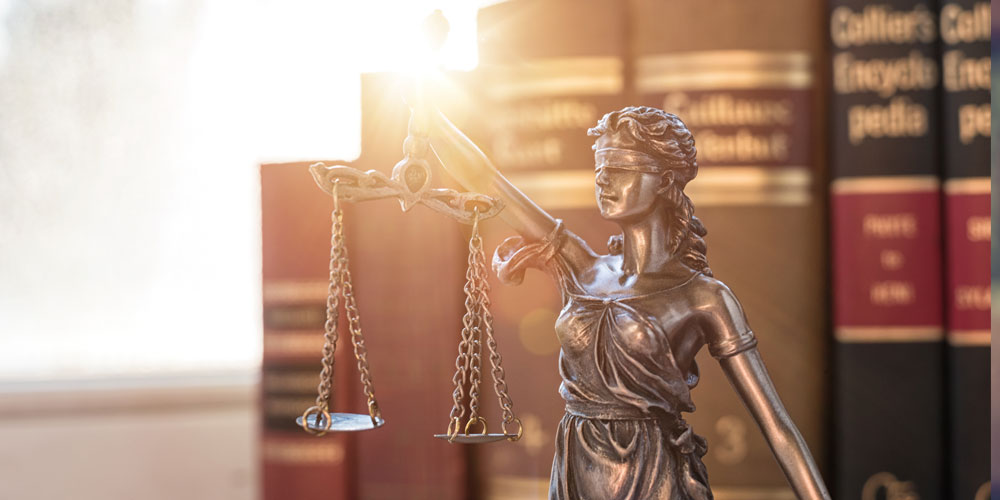 The list of books filled with jokes about lawyers is longer than my list of briefs. And don’t get me started about the number of times I have been asked how I can defend somebody that I ‘know’ to be guilty.

Our daily news provides a running commentary on the injustices regularly visited upon society. Inadequate sentences imposed upon villains contrast starkly with stories of lawsuits brought by the unscrupulous with an ‘eye for the main chance’.

One does not have to look far to find shining examples of our failed justice system and the lawyers hanging off its victims, like so many fat ticks.

And it is not hard to poke fun at lawyers. In many respects, they deserve to be the butt of the many jokes at their expense. For a profession paid – often handsomely – for their skills as communicators, they are often woefully inadequate in that regard.

But is that all there is? While I no longer practice in criminal law, one of the most salutary lessons I had as to the importance of the profession was in what was my last criminal case.

I won’t bore you with the details, but in the middle of a raid on a client’s offices by more than a dozen state and federal coppers – with all their guns, Tasers and pepper spray – yours truly, a single lawyer, stood between my client and the might of the Crown’s power.

In many parts of the world, I too would have been thrown in the back of the paddy wagon along with my client (innocent, for the record) – no doubt with a beating for good measure.

But in our lucky country, one lawyer stood backed by the strength of the legal system, safely staring them down; protected by a mutual respect for the rights of the individual regardless of the wishes of greater powers.

My client avoided arrest, he avoided the mistake of talking when no talking was necessary, and the multitude of imposing armed police retreated to their vehicles and left the scene. All simply because one lawyer could test, legally, the merits of their actions, and for which they were all singularly accountable to the justice system.

Remember – nobody talks, everybody walks.