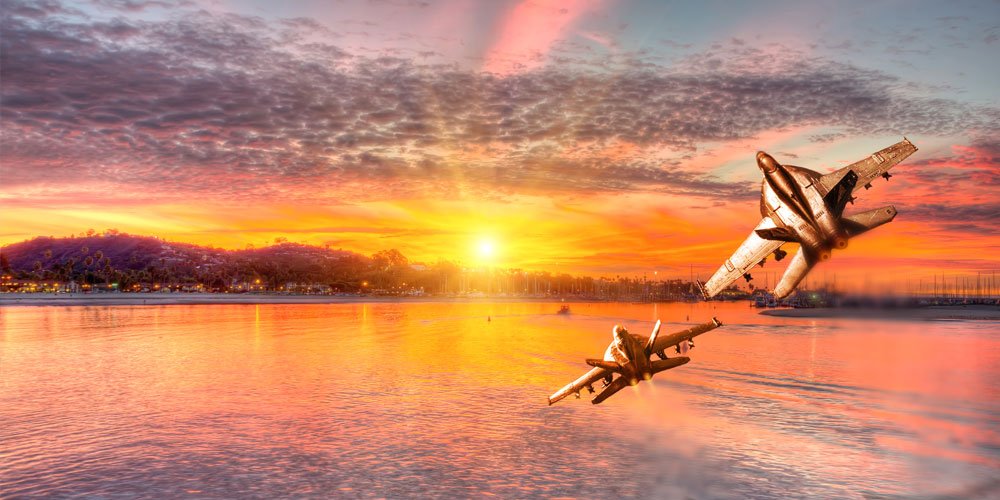 When you hear Danger Zone by Kenny Loggins, does it transport you to a happy place?

Back in 1986, cinema audiences were treated to a one-two punch of Cruise and Kilmer, a high-flying adventure with rebel Maverick and an Iceman who never made mistakes. Jet planes. Missiles. Motorbikes. Tom Cruise standing so close to Val Kilmer you didn’t know if they were going to kiss. Then, of course, there was THAT pash against the wall between Tom Cruise and Kelly McGillis. That was the first serious kiss I ever witnessed on the big screen.

And what about that bromance between Maverick and Goose? It gave men and women friendship life goals. Throw in hit song after hit song, some sweaty beach volleyball scenes, fast planes, some tragedy and so many witty zingers (“I feel the need, the need for speed”) and Top Gun really did have it all.

Well, in less than a month, Top Gun: Maverick will be blasting onto the big screen. Goose’s kid is all grown up and is flying and is called Rooster. And I’m here for it.

I am a little nervous because you just cannot often repeat or replace or relive that magic chemistry of the original movies. I’m glad there was never a Pretty Woman 2 because who wants to see Julia Roberts and Richard Gere shacked up in suburbia like the boring rest of us? Thank goodness we never saw them fighting over who was going to whip up the spaghetti bolognese for their three bratty kids for dinner mid-week. No thanks. Best we leave Vivienne and Edward Lewis forever fixing polo divots as they flirt their fabulous backsides off with each other.

What if they had gone back and made a Titanic 2? We never really wanted to see Rose move on from losing Jack into the deep blue abyss as that film ended, did we? The thought of Rose finding a new love and forgetting Leonardo is just too much to bear.

We will see what happens when Maverick starts to buzz the tower for a second time with that need for speed and maybe the movie gods will grant us a little gift.

So, dust off your aviators people because after 36 years Top Gun: Maverick is coming to town very soon. And if that doesn’t make you feel all the feels (including old), just remember that Tom Cruise turns 60 in a few months!

Pillow talk
Lest we forget