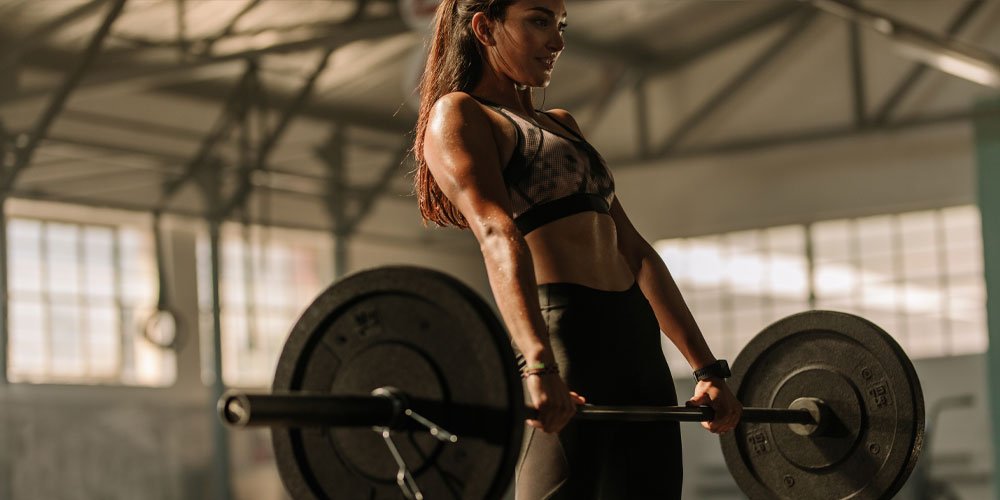 Progressive and inclusive it may be, but fair it is not.

New Zealand weightlifter Laurel Hubbard is set to become the first transgender athlete to compete at the Olympic Games. And that is a travesty.

By way of context, Ms Hubbard, who is 185 centimetres and competes in the 87kg+ category, transitioned from male to female eight years ago. The 43-year-old had been a male weightlifting competitor and lifted 300 kilos in her twenties.

Her body was built as a man. It was fully formed and settled in as a man before she transitioned to a woman. That makes her inclusion vastly unfair. By allowing this athlete to compete as a woman, another woman will miss out. And the push to be inclusive should not trump what is fair.

Of course, Ms Hubbard is entitled to identify as a woman, a change no doubt forged in pain and struggle. But competing in a power sport against female-born women is another matter.

Ms Hubbard will be the oldest female Olympic super heavyweight ever. The next oldest was a 35-year-old from El Salvador in 2008. Women are simply not usually able to compete in top-class power sports at age 43. Their bodies don’t allow them to be competitive.

Yet this month the New Zealand Olympic Committee confirmed that Ms Hubbard is their girl for the super heavyweight class, a decision made after the International Weightlifting Federation amended its qualifying criteria.

Ms Hubbard has been eligible to compete in the Olympics since 2015, when the IOC ruled that a transgender athlete could compete as women as long as their testosterone level was below 10 nanomoles per litre for the 12 months before competition.

By comparison, the AFL’s rules on this require less than five nanomoles per litre for a transgender woman to play. Women in the general community have levels far lower. But testosterone levels are not the only measure of the differences between men and women. Men have greater bone density, more and stronger muscle fibres, greater lung and heart capacity. They are built for physical advantage.

The inclusion of transgender athletes at this pinnacle of sport is part of an expansive shift. In 2019, guidelines were issued to Australian sports clubs that encouraged all clubs to allow participants to decide which team or sport to join based on their gender identity and not their biological sex from birth.

And now the Olympics will have its first transgender competitor.

This is not about inclusivity, but about fairness. It is not just about hormone levels, but about the level of the playing field.

But to draw on George Orwell’s Animal Farm, when it comes to athletes, evidently some are more equal than others.