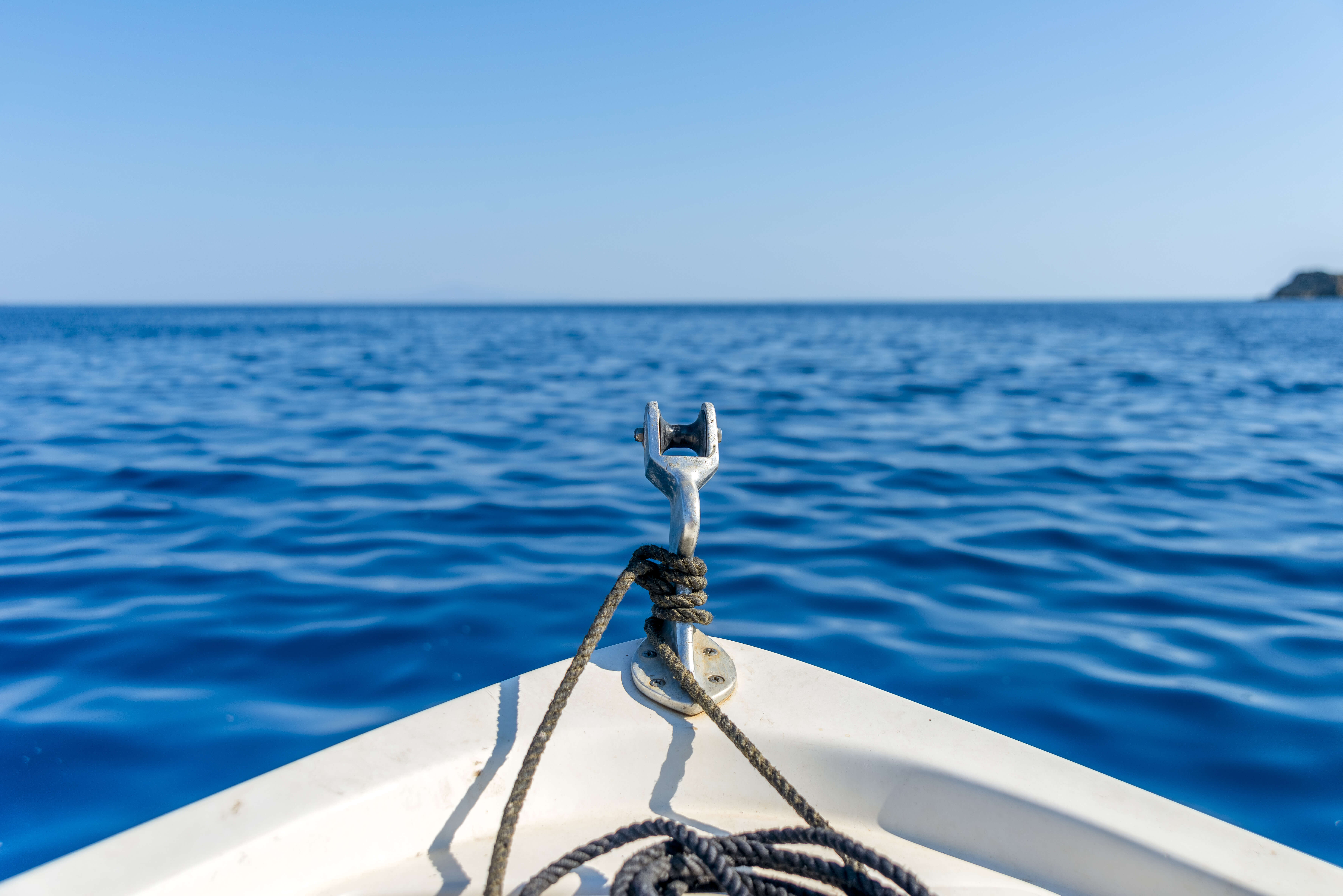 Deadly spiders, snakes, stonefish and jellyfish that can all kill you.

God bless our beautiful country! And I have not even mentioned the big predators, such as crocodiles and great whites, lurking in our waters.

It has taken me four decades of living in our wide, brown land to realise we have a lot of deadly animals. A lot!

During a recent trip to Greece (I will stop talking about it soon, I promise) I stood on a yacht in the Mediterranean Sea and as I was poised to dive in and immerse myself in the turquoise waters I turned to the skipper and asked him if there were any sharks about.

I was still going swimming whatever he said, but somehow it was a normal question to spit out before I took the plunge into paradise.

The gorgeous Greek skipper laughed and told me there were no sharks. I dived in and bobbed about blissfully for nearly an hour in the clear green water.

It was so pure I could see my orange toenails dancing with glee beneath me.

I was relaxed and in the moment I realised every time I swim in Australia I am aware of things that go bump under the inky navy water or searching for fins that cut through the rolling waves towards the horizon.

It was a light bulb moment where I realised we are raised with sharks just being a part of life.

Most of us are not paranoid about it all and we take sensible precautions, like not swimming at dawn or dusk.

I respect sharks but I have a healthy fear of them too.

But you cannot un-see paradise and let me tell you it was pretty seductive swimming knowing old Jaws was not going to accidentally mistake me for a seal spring roll.

There seem to be a lot of creepy-crawlies around the Coast at the moment.

Brown snakes are on the move and apparently looking for water after being forced inland after the big dry.

They are breaking records for their extra-large size. Snake catchers are all reporting being busy and relocating extra-long and brazen browns.

I do not know about you but if a brown snake slithered onto my back porch I would pretty much drop dead on the spot.

And a researcher has urged us all to use peppermint spray to keep spiders away from our homes this summer.

Apparently the arachnids are not fans of aromatherapy as the scent of peppermint sends them scurrying away.

Anyway, back to my Grecian glory days.

It is just as well the skipper told me there were no sharks around Santorini because the water is so clear you would see a shark in its full glory coming for you.

I am pretty sure most of us would die of a heart attack before its jaws got anywhere near our skin.