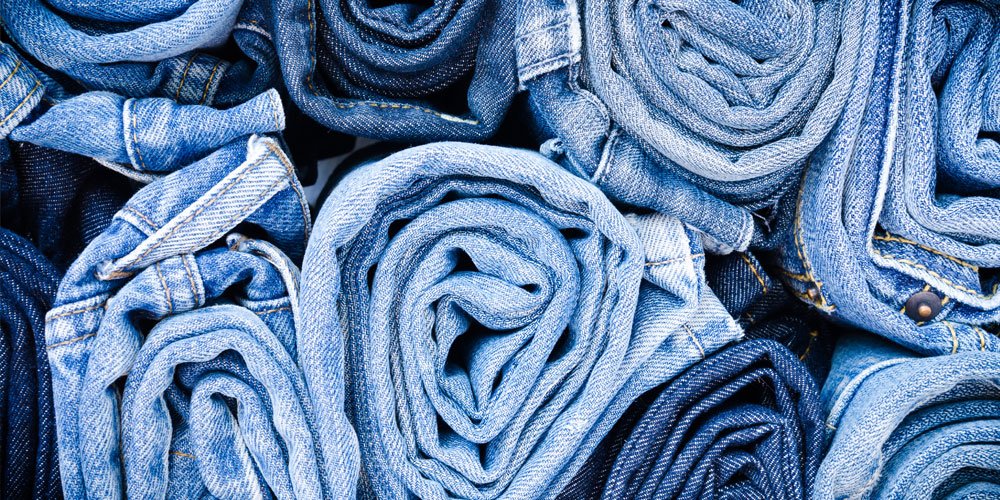 The binging continues in my little pocket of the world and I refer to food, wine and TV consumption. Overconsumption!

My jeans officially no longer fit, so I did the only smart thing when you realise you have put on enough weight for your favourite wardrobe item to no longer do up around your stomach: I bought new ones in a bigger size. There is more than one way to skin a cat and going on a diet in winter during coronavirus has zero appeal to me. I figure I have another week or two of not flattening my curves before I finally decide to be more responsible and quit my corona cuisine carnival.

The thing with being responsible is that it’s hard. It takes discipline. And hunger pains. And no Twisties at night.

As for TV consumption, I’m a bit slow to the party – I’ve been watching The Last Dance on Netflix. It is the new docuseries about Michael Jordan and the Chicago Bulls. The episodes have reignited the world’s obsession with all things Michael Jordan and there has been a spike in sales of vintage basketball merchandise since the series began streaming.

I love the show and I’m in awe of the athlete and person Michael Jordan is. No wonder we all wanted to be Like Mike. It has also taken me back in time to the questionable fashion choices we all made in the ’80s and ’90s. Jordan boards a private jet in Chicago wearing a black beret in the series and it sparked a resurgence in sales of the French hats. Crop tops are back again in another salute to the ’90s. Supermodel Cindy Crawford has kept her crop top from the ’90s and last week on social media posted a photograph of her looking amazing in it. She has somehow kept her washboard hard stomach. I wonder if she has been on a diet since the ’80s?

Watching Michael Jordan lace up his famous Air Jordan sneakers took me back to 1985 when I was grade eight with braces and frizzy hair. I would have killed for a pair of the Nikes. I never did get those sneakers as they were too expensive and my mum would lecture me that “you will be stabbed for your shoes by bad people” if you actually saved up enough to buy a pair. Apparently, that was happening in the United States. I don’t think the sleepy streets of Mooloolaba were playing host to thugs looking out for designer sneakers, but nothing could convince my mum otherwise. It is the fashion items you never had as a kid I think you remember most.

Crochet bikinis were on my wish list, because all the girls wore them. Esprit, Jag and Country Road were brands that were aspirational. I did eventually realise some fashion dreams when I invested in my first pair of Doc Martens and skinny volcanic-wash, ankle-length jeans with a hot pink double belt. Those skinny jeans were remarkably smaller than the ones that are set to cover my post-COVID curves!