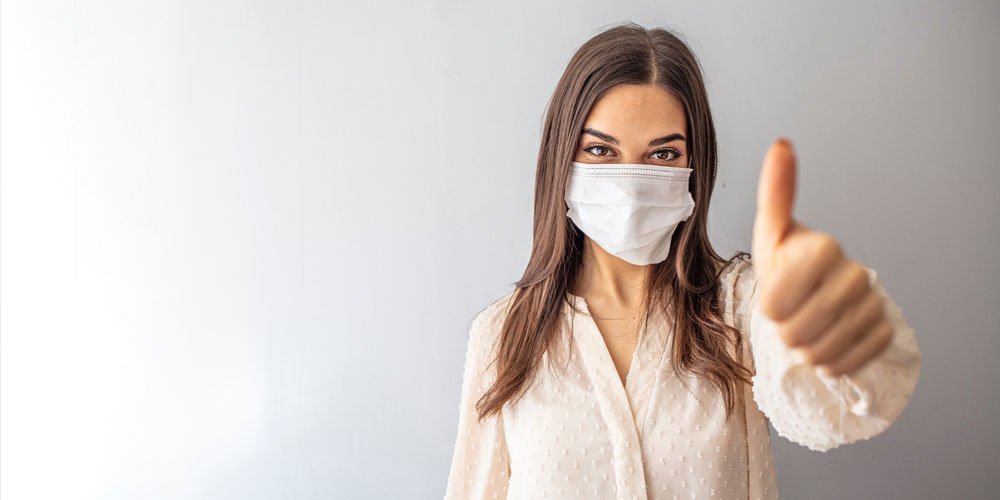 Things are very hot in the kitchen, but there is no escaping the heat yet. The past month has felt like Groundhog Day, with flashbacks of the first half of last year reminding us that the global pandemic is a long way from over.

When the Queensland border was suddenly slammed shut to New South Wales recently (after the NRL teams and their families had safely arrived), my beloved and I got back home by a whisker.

We were snowboarding in New South Wales, a long way from any hotspot, when word of the closure went out.

We knew when we left less than a week earlier that our Premier was eyeing the dotted line on the map, but we were a country mile from Sydney and the New South Wales COVID infection numbers seemed to be headed in the right direction.

How quickly things can change. We may have avoided having to hotel quarantine, but the process was unnecessarily stressful and complicated.

For starters, the official Queensland Health website information was frustratingly slow in being updated. Close to a day later, the new order was published there. Without access to livestream media conferences or news sites, unlucky interstate travellers are ripe for the hotel quarantine picking.

The wording of the order was clear as mud and the summaries given by media were often incorrect.

If governments want to keep us safe, they need far clearer and simpler plans, and they need to share them more directly.

Some, including the thousands of protesters, have had enough, even though we are in a worse position than when this whole nightmare started.

The mass protests were wrong-headed, illegal and endanger us all. Sydney and Melbourne were in lockdown. In Brisbane, the lack of masks was largely not offset by physical distancing.

My cycling buddy passed on an analogy she heard that likened the protesters’ actions to residents during the London bombings in WWII, who were asked by the government to switch off their house lights to avoid attracting enemy attention.

The marchers’ actions are the same as ensuring houses were ablaze.

Such actions in WWII would have got whole neighbourhoods blown to smithereens. The protesters seem determined to similarly put others’ lives in jeopardy.

As the world approaches 200 million COVID-19 infections, our defences are simple: wear a mask, keep your distance and for Pete’s sake get a jab. Taking up arms is our only way out of this.

Not a happy camper
The pride of a nation