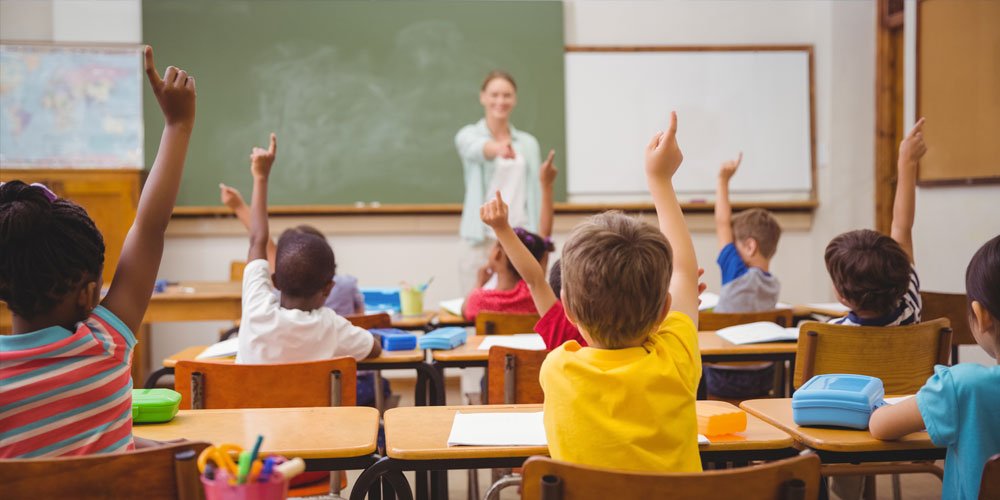 I read last week that school principals do not actually run their schools, that they are continually overridden by faceless folk sitting in some office in Brisbane. No wonder teachers are dropping like flies, with stress leave from anything from bad manners right through to assault.

Our world has gone absolutely crazy as it seems there is no discipline and certainly no consequences for poor behaviour, which probably explains the bed we are now sharing with a good portion of society that has no respect for anything apart from maybe themselves, and that’s debatable.

How can a school not be run by the principal? Does he or she have to contact Control (I stole that from Maxwell Smart, as this is about as sensible) to make a call whether little Johnnie should be sent out to pick up pine cones because he told the teacher to get stuffed?

So I guess Control would debate with the principal whether this would in some way demean little Johnnie in some way? And more importantly, would it impact statistics on poor behaviour, which the government is trying to show a downward graph for, rather than the opposite?

Maybe the folk in Control should go and walk in the shoes of the principals and their staff on a daily basis and see what they are dealing with and they may change their opinion.

Generations grew up with getting the cane and other forms of discipline and most seemed to turn out okay. Sure, there is an argument that the cane was too much, but what I see as one of the major issues is a lot of parents that do not support authority. It starts with teachers, then morphs into police and the slippery slope becomes slipperier.

If the system we have now continues, I wonder what Maxwell Smart would think? If he was judging what is happening right now he probably would have said, “Missed it by that much…..?”

I guess it comes down to actions and consequences. All of us need to be responsible, which I reckon might just make teachers’ jobs a bit easier.

Have your say on local transport
Of masks and men