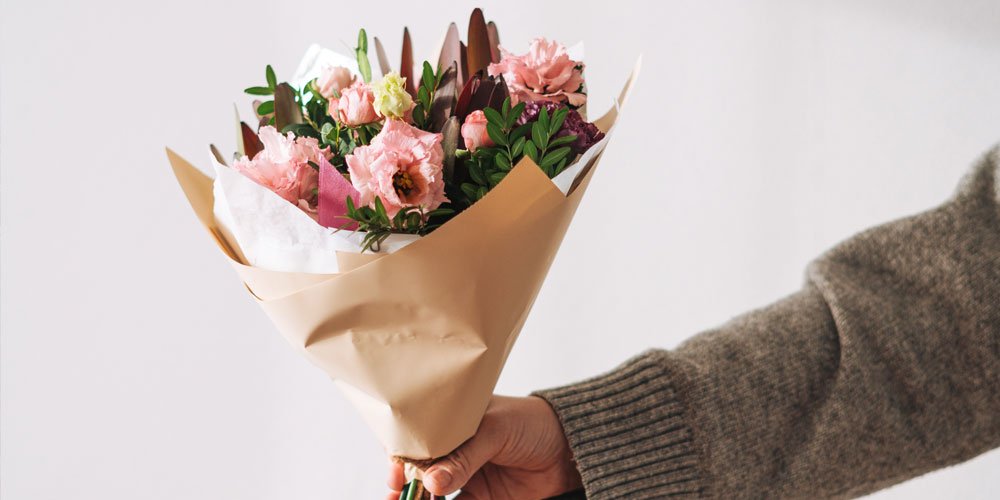 Kindness is a type of behaviour marked by sympathy, benevolence, generosity and consideration without expecting praise or reward in return.

So dictionaries say. But what if you are motivated by pursuit of praise? And what if you do receive something in return – not from the subject of your kindness, but from sponsors?

Random acts of kindness have become a social media phenomenon.

The virtual world is captivated by watching strangers do kind things for others, with whole channels dedicated to discussing them. Those among us who believe in the power of positivity feel a little heartened that in an unpleasantly topsy-turvy world, goodness is at last getting attention. But the trend has tipped over a rather sharp edge. And kindness has been left behind.

A few weeks ago, Melbourne TikTok content creator Harrison Pawluk filmed himself giving a bunch of flowers to an older woman sitting alone. The video went viral and has now been viewed more than 65 million times.

The reason for the manic viewing is that the woman did not see the attention as kind. She told media her quiet had been disrupted and she felt patronised – as if all older women should be tickled pink by the gift of flowers from a stranger. Now, she is upset at being the subject of global pity, given no say in the exchange or its publication.

Despite the seemingly warm and fuzzy intent, the video is not a true example of kindness. Kindness would be connecting with that stranger, sharing a smile or offering a hand. It would have been showing a little human caring instead of capturing a marketable moment.

Four years ago, University of British Columbia psychology researchers John-Tyler Binfet and Camilla Enns identified the notion of “quiet kindness” through a series of experiments.

While they found this to be far less prevalent than planned or responsive kindness, they found these acts – for the good of another and characterised by their stealth-like quality and the desire of the initiator to remain anonymous – occurred more than people might expect.

If that was to spread like wildfire, for real instead of virtually, what a truly wonderful world it would be.