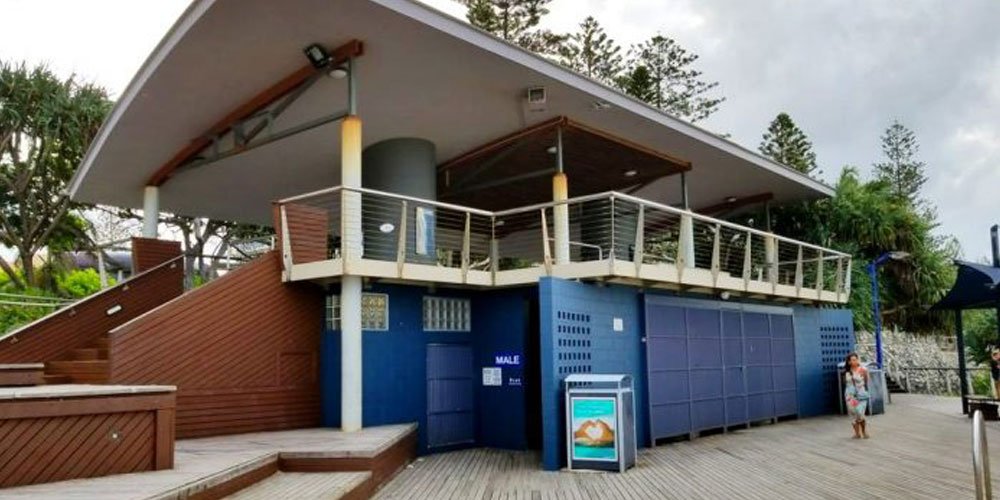 Honour the past but welcome the future. So said American poet EE Cummings.

Across time and space, these sage words find application, and never more sharply than in this era of great development on the Sunshine Coast.

Amid the building and reconfiguring required to accommodate our burgeoning population and prettify in the lead-up to the Olympics, resistance is high among the possessive and sentimental.

Our part of the world is changing, and change does not come easily, particularly at uncertain times such as these.

A suggestion that the Loo with a View might soon be placed in our past as part of the Mooloolaba foreshore rejuvenation has caused ripples, although I have to wonder why. Perhaps it is that we have honed our collective resistance to change on the Sunshine Coast to a sharp point, and we lunge out defensively – almost like a reflex – no matter what is suggested.

Let’s get honest and real about this structure. It is not even very old. Built in 1997, only the young can say it is part of their growing up on the Coast.

It is not particularly picturesque. Its location is sublime, of course, but it bakes in summer and is open to the sea-borne elements. The seating and open spaces are not plentiful or particularly useful.

But even as a toilet block, it does not really cut the mustard. It is pretty grotty in a way that a bit of lick and polish won’t fix.

The toilets, platforms and railings don’t meet the modern-world requirements for access or safety. It is virtually impossible to properly maintain.

While the Loo with a View is useful as a point of reference, its bow-of-a-boat shape that was novel in the 1990s is a bit naff now.

The site could be transformed into something so much more useful – a community space for coming together rather than meeting or spending a penny.

We have until May 4 to chip in our two cents’ worth on the plans to maintain and revitalise the Mooloolaba foreshore, including having a say on what to do about the big Loo. The redevelopment between Alexandra Headland and Mooloolaba is beautiful so far, despite the naysayers warning about our coastal fringe soon being wall-to-wall rocks and concrete.

It’s time to raise our voices, look forward instead of back and let the Loo go.

Lest we forget
Hair we go again