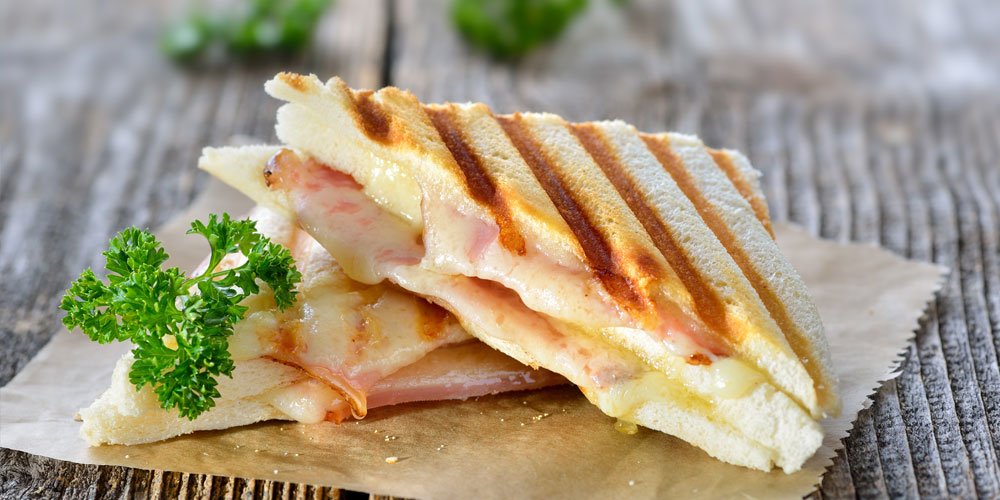 It is officially winter and that means it is officially toastie weather. Cold weather brings with it all sorts of new dishes for our family to ponder pigging out on when it comes to packing on the pounds and keeping the body warm and the soul nourished.

I argue there is no greater comfort food than the humble toasted sandwich. It is the triple threat of snack food: reliable, easy and comforting. I think most of us have tips on how to create a tops toastie.

Aussie rocker Jimmy Barnes this week gave the entire country the priceless gift of his wife’s toasted sandwich recipe. They are releasing a cookbook later this year and this was a little morsel drip fed to us before the big release date. Jimmy and Jane like their toasties to have compté cheese and hot English mustard smeared on the white slices of goodness.

I turned to my mate Kim McCosker, who just happens to know a thing or four about cooking. Yes, THAT Kim who has published 389,573 cookbooks under the 4 Ingredients banner. Kim’s toastie tip is a game changer. The mum of three boys spreads a little grated parmesan cheese on her slabs of bread before toasting them.

“You just have to make sure the parmesan cheese goes on all the corners of the bread and then when you take that first bite it tastes the same as Sizzler toast”, says the clever cook. Don’t mind if I do, thanks. Gourmet Traveller magazine has just released its list of 21 top toasties and the range is very fancy, from cheese croque monsieurs to truffle jaffles.

In our family, I like to make our toasties with the thick, posh ham. I do not touch that thin cheap stuff I use for the school lunches. Sorry, kids! I add a stack of cheese and pineapple to the ham and voila – you have the poor man’s pizza in a bread pocket. I know. Genius.

Inclusivity is not always fair
NRL minus the magic