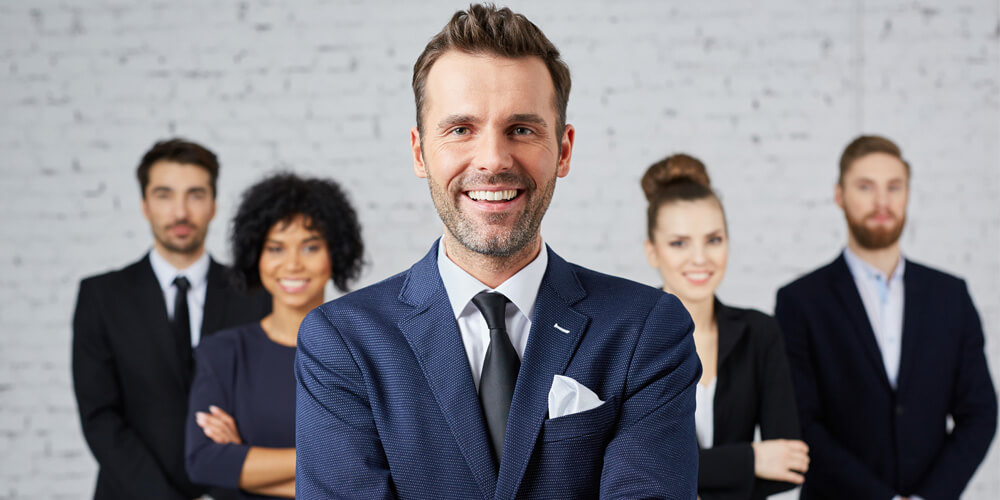 Back in the good old days – and by good old days I’m talking 1000 BC – there was a quaint little festival in Rome called Saturnalia. There were gifts, feasting and a lot of drinking.

In many ways it was the precursor to Christmas, without Christ or mass.

But it’s not the presents, food and alcohol that caught my attention as I read about it in my sons’ 100 Things to Know About History – it was the custom of masters swapping jobs with their slaves for a day.

In this tradition of topsy-turvy, the slaves could ignore their masters’ commands with no repercussions, get to raid their boss’ wardrobes, and be waited upon by the same people who they were subservient to for the other 364 days of the year. It was the one time when they were treated as the equals of their masters.

Being free also allowed them to enjoy the entertainment that other Romans took for granted, like gambling and drinking.

You’d hope this 24-hour switch would provide the masters with a small sliver of what life was like for the people who were at their beck and call for the rest of the year and treat them better as a result.

It got me thinking about introducing a similar scheme into modern society – getting bosses and workers to swap so they could get a feel for each other’s challenges.

I know you hear stories about the occasional CEO handing over the keys of the office to an executive assistant for the day, or the general manager picking up the tools for a shift.

But imagine if this exchange of roles became standard practice in workplaces across the country every few months or so.

You might just get bosses who are a little more understanding of the challenges their workers face each day and be more reasonable about time frames and what they ask their employees to do.

Workers may also get a greater appreciation of what being a boss is all about, and an insight into why certain decisions, when put in context, aren’t as mad as they first appear to be.

But I doubt it will happen – a million excuses will be provided – reduced productivity, too complex, we tried it once and it didn’t work.

I guess everyone can always enjoy the other parts of Saturnalia, coming together at the same time of year for the office Christmas party to gorge on cooked beasts, and down booze. At least then they can share the common experience of the next day at work, wicked hangovers and bloated bodies.