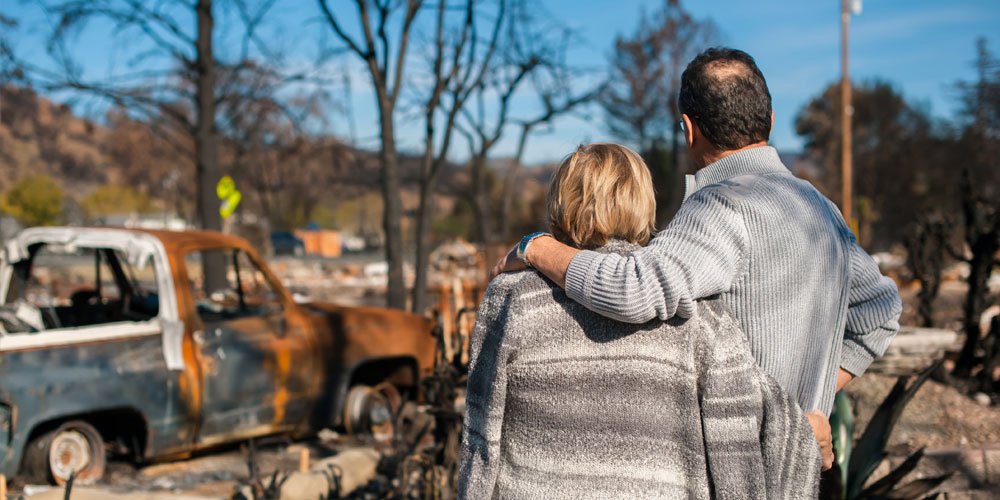 When the fires began to break out across the country last year at the start of the traditional fire season, we had no idea what was about to take place.

Australians have been collectively holding their breath in shock as scenes unlike anything we could have ever imagined are now unfolding on a daily basis – homes destroyed, lives lost and communities changed forever.

What got my ire going in the early days of this national disaster was how so many of us were quick to point the finger; the Prime Minister, environmental policies, firefighters and backburning routines. Even Mother Earth copped a verbal flogging for punishing us for not believing in climate change.

Heck, there was all kinds of finger-wagging going on and arms being flailed up in the air with great passion, but none of it was serving a purpose.

It wasn’t supporting the firefighters, the wildlife rescuers and the community services at the coalface doing their utmost to help the people being displaced. It wasn’t bringing people together at a time where solidarity and unity is most important. It certainly wasn’t putting an end to the devastating fires that continue to burn.

But then, something beautiful happened. There was an energetic shift and now the country has well and truly started to take positive action. Sunshine Coast residents are loading up convoys of vehicles filled with supplies to deliver to struggling communities and initiatives are being created so people can support the business owners in fire-affected communities.

Wildlife warriors are receiving funds to help them to rescue and rehabilitate our furry and feathery friends who are also victims of the bushfires.

The federal government has committed an initial $2.1 billion in funding for fire-affected families and businesses, everyday people are donating essential items for those who no longer have homes to go back to and digging into their pockets to raise amounts of money unlike anything I have seen before.

In an online fundraising campaign driven by comedian Celeste Barber, more than $50 million has been raised. Other celebrities are also getting on board, with my favourite Chris Hemsworth pledging $1 million, matched by Elton John.

This is the Australia I love to see. I pay homage to those who are putting their lives on the line every day to save homes, people and animals. We owe so much gratitude to you all for your bravery and sacrifice.

So far, more than half a billion animals have been killed, dozens of people have lost their lives and more than 2000 homes have been destroyed this fire season.

They are sobering numbers, but let’s continue to remain in this collective headspace of support, love and solidarity.
We will get through this and, more than ever, we need to be united as one.

The end of an era
A holiday shock