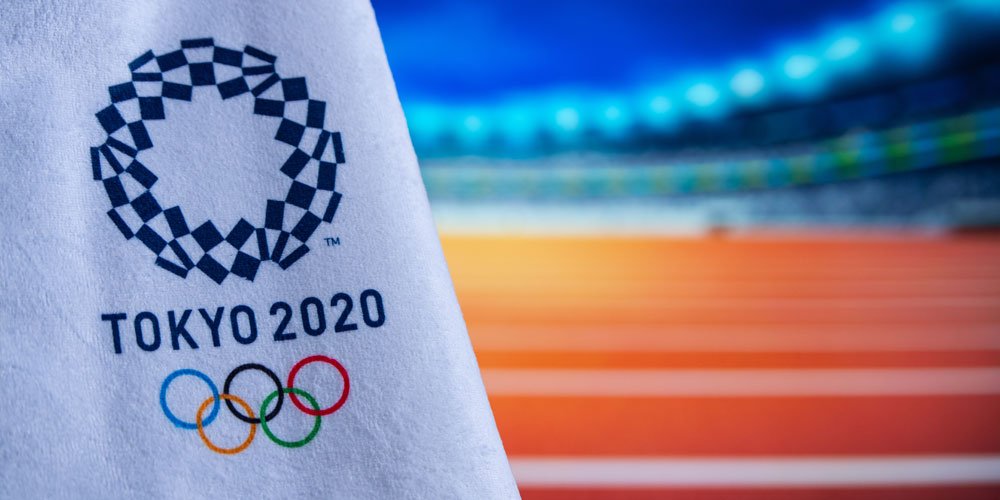 Observations from the last two weeks of a little thing called the Olympics and of course, COVID. In these tough COVID times, there is probably a strong argument about whether they should have actually been on. Obviously, they are a massive risk with the current state of infections around the globe, but on the other hand what a great morale booster for a world looking for some good news.

I will personally go with option B. It certainly has been a good couple of weeks for the Australian team – the opposite of what has been happening in our country.

My Olympic week started a couple of days before the opening ceremony, and a day after that weird announcement that Brisbane was the winner for 2032 in what really looked like a one-horse race. I was invited to a lunch in Brisbane to celebrate the Brisbane win and also support athletes going or gone to Tokyo.

They had a Zoom call with John Coates, the Premier and the Lord Mayor, all there on the big screen live from Japan. Now there were a few things I found odd. John Coates nearly seemed humble; not quite, but he gave it a fair crack. The Premier was very excited and hung off every word that came out of the IOC deputy’s mouth and then the weirdest thing happened – the Premier encouraged all 850 people in the room to have the rest of the day off and head into the CBD to celebrate and reenergise the city.  Wow talk about poor taste considering the restrictions on hospitality venues at the time?

To be fair though, it was a great combined effort by all parties, our mayor included, to get the Games and it will be very interesting to see if all levels of government can make it a legacy not a liability when it is over.

A highlight for me at the lunch was when they paid homage to the Olympians’ parents, on the trials and tribulations of raising an Olympian. It reminded me of local parents who sacrificed heaps for their kids’ dreams and it gave me a warm and fuzzy un-COVID feeling, which made the trip to Brisbane worthwhile.

That was until I saw all those misguided souls marching in protest of restrictions on the following weekend. I wonder how proud their parents felt?