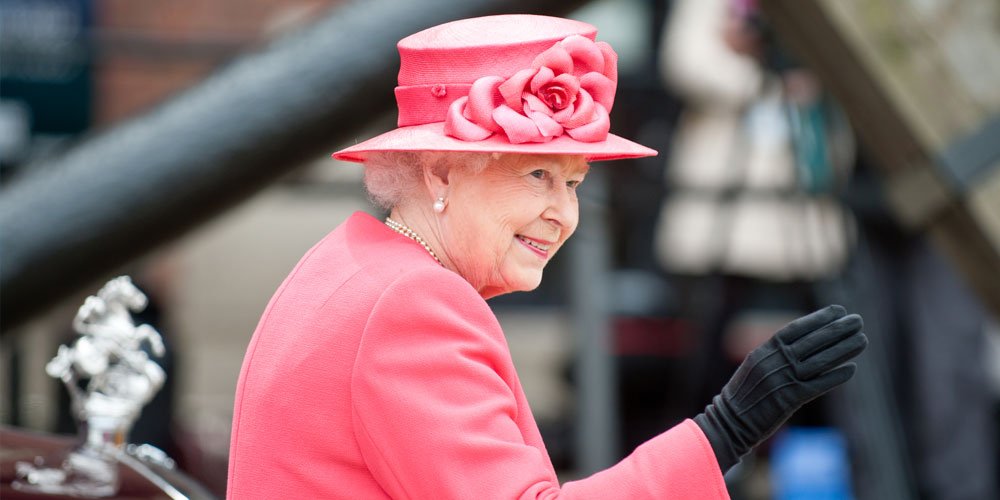 Birthdays that end in a zero are a little more special than others. It is a big year for the Queen, with new plans released to celebrate her historic reign. A few weeks ago, she became the first British monarch to celebrate a Platinum Jubilee, marking 70 years of service on the throne.

But an Aussie icon has quietly turned 70 without a royal fan-fare.

The Chiko Roll was invented by an Australian named Frank McEncroe way back in 1951 and was inspired by the Chinese spring roll.

The hilarious thing is the Chicken Roll, as it was first formerly called, never contained a trace of actual chicken, but instead was stuffed with cabbage and barley and celery and onion.

It was a plant-based snack designed to be easily eaten on the move without cutlery.

Some may say Frank was ahead of his time with his deep-fried delicious delight. At the peak of its popularity in the 1960s and ’70s, 40 million Chiko Rolls were sold annually in Australia.

How was everyone so skinny? Don’t get me started on the fact we were encouraged to smother ourselves in coconut oil when we were sunbaking!

The company that now produces Chiko Rolls also makes Corn Jacks, supreme pizza subs and onion rings. This makes me happy because they are staying in their lane of making food that is unhealthy for your body but seemingly good for the soul.

The company knows its wheelhouse is fatty and fried foods.

And you know who else is 70? Paul Stanley,  from the band KISS! Sting is also the same age. How did Gordon Sumner get to be that age?

And as if that is not mind blowing enough, I am adding to the list John Mellencamp and Tony Danza. Tony from Who’s The Boss somehow grew older when we were pigging out on Chiko Rolls. Happy birthday to all the legends.

Uneasy riders
A brush with COVID