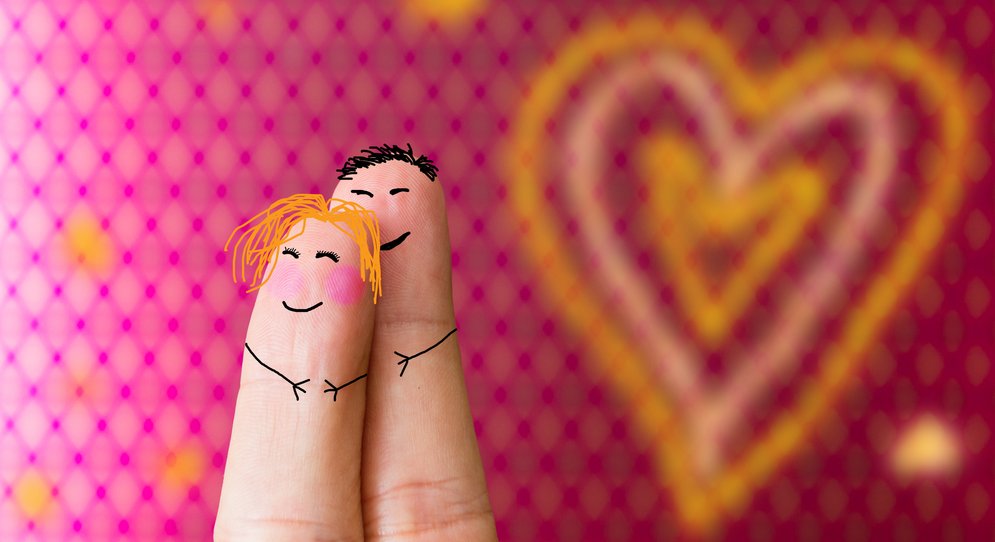 Some fellows will go to extremes to win their woman over.

A new study has shown an Aussie dolphin is literally doing backflips for his salty sea crush and then foraging the ocean floor, all in the name of love.

The male bottlenose dolphin is one smart animal as it finds a rare type of sea sponge and then jumps out of the water for a few impressive leaps, then tosses it at its potential lover as part of its courting ritual.

The sponge we can only assume is equivalent to a bit of diamond bling in the human world.

I mean, if my husband took me for a dip in the ocean and then did a few tumble turns before hurling a whopping diamond pair of earrings at me, well, I probably would have whisked him down the aisle a bit earlier.

Instead, he wooed me with this strange Swiss dish from his family recipe book that involves spaghetti bolognaise covered in apple sauce.

Nowadays there is much less courting as we sit in our T-shirts and watch TV and whisper romantic things to each other such as, “Can you pass me the remote control, please” and “I’m really tired so I am going to hit the hay soon so I can get up early to soak my oats.”

Steamy and romantic indeed. And by soak my oats, I refer to making bircher muesli so get your mind out of the gutter.

I was always smitten with a love ritual when I visited a slum in India. The men had no money but would return at night to seduce their girlfriends with gifts of stories of their day.

Going out on a date was simply not an option, so instead they would sit for hours and tell elaborate stories as a way of showing their love and tenderness. It is amazing what you do when you cannot go for a movie and a wine on a first date.

And of course, the animal world takes the number one prize when it comes to weird and whacky mating rituals.

Every week I walk past a massive nest built for loving by a very determined and demented scrub turkey at Buddina.

The bird has built a nest that is the size of my living room. And he is always looking so incredibly worried and stressed and in search of further padding for his future love nest.

The impressive structure is no doubt infuriating to locals, but hopefully endearing for the female scrub turkey he is hell-bent on winning over.

Now if we leave our local shores and look abroad, the humble hippo is sort of disgusting when it comes to mating rituals.

The big fellow literally loses all bodily control in full sight of his potential mate.

And as if being covered in wee and poo is not enough, the hippo then twirls his tail around like a fan and ensures his girlfriend is also covered in urine.

Wow. Just wow. My husband in his T-shirt wielding a harmless remote control for the TV is suddenly seemingly very appealing.

Sami Muirhead is a radio announcer, blogger and commentator.
For more from Sami tune into Mix FM.

Try a little tenderness
Sharing the love at Christmas time